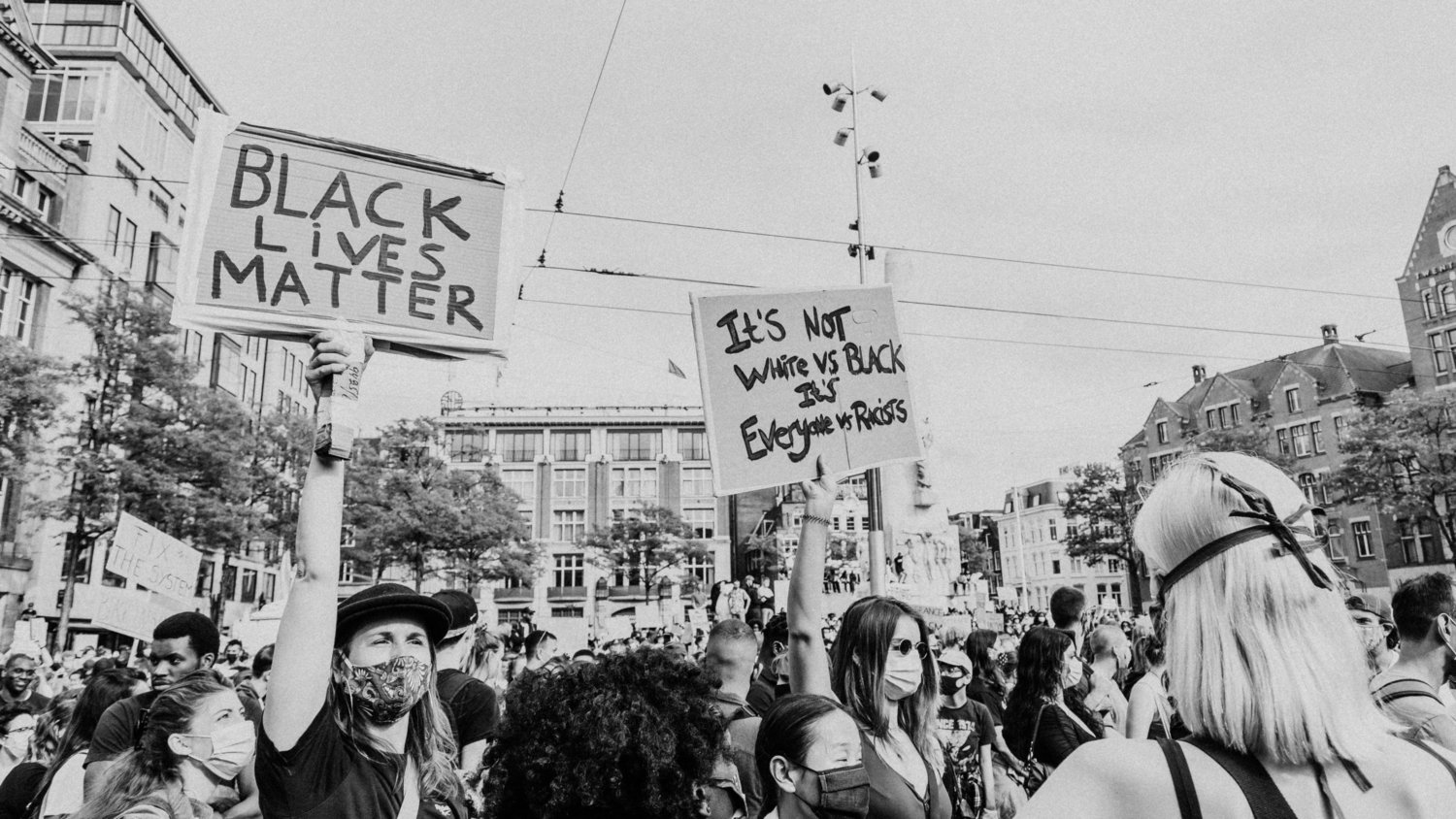 Student groups have always been the spawning grounds of social activists that take part in both local and global changes. Since 2013, Black Lives Matter (BLM) and other orbiting movements have influenced our society through their awareness-raising campaigns and reactions to every form of injustice. Across the United States, BLM activism is most notable within student campuses, where young scholars get in touch with the ideas and plans this movement has for the future of the country. [As a student, I used some ideas of BLM when I had to do my homework for sociology.]

We did some research and came up with a few interesting notions regarding the impact of BLM on universities in Florida.

High school students that participate in social activism are not always at liberty to discuss their involvement in protests and other events they were a part of during their high school education.

Moreover, a sociology professor at the Florida Gulf Coast University issued a study to show that admission officers at his university avoid accepting students that took part in the BLM movement or faced penalties during student protests. While most students need only brush up their admission letters, those that took part in anti-gun or anti-racism protests need to be careful about the content of their submissions else they’ll get denied education.

Although the focus of the study was on black students, recently, more and more white students join the BLM ranks, which puts even more applicants in danger of being rejected. Numerous essay samples published by EduZaurus hold college students’ testimony of racial, social, or religious discrimination by university staff throughout USA. However, since the study was published in 2018, things have changed, and the BLM movement became a strong public force. Many institutions of higher education have revoked their practice to refuse admission to students who took part in social activism and faced disciplinary actions during their involvement. Furthermore, some universities even decided to cut all the ties to their past and even remove confederate soldier statues from their campuses.

Student organizations born out of support to BLM movement

In 2020, the killing of George Floyd triggered a nationwide appeal to stop police brutality towards black citizens. Even though the movement engaged the society for almost a decade, it was this particular event that made Black Lives Matter a household name. As the public became aware of the movement’s agenda, many student organizations were formed to support BLM in their endeavors.

However, there were supporting student organizations before the events in 2020, one of those organizations is known as White Coats for Black Lives (WC4BL). This is a student organization that includes medical school students who banded together in 2015 to help the nationwide battle against racism, violence, and police brutality. The organization started locally in San Francisco but as time went by, thanks to the internet and social media, new cells were founded across a series of medical schools and universities all over the country.

In times when only the bravest publicly showed their sympathy for police brutality victims by taking a knee, not too many universities were open to declaring their compassion through collective events and activities. However, the University of Central Florida was different than most, when the entire staff, faculty, and students went out and showed their concern. Through this action, Florida students made a clear statement that racism and social injustice are collective issues, and the treatment of these issues needs to take place in education before all.

Nowadays, cities around the United States are decorated with messages and other graphic representations of support to Black Lives Matter movements. However, public murals are often getting destroyed or painted over, as happened in Phoenix and several other cities, so there was a need for a project that would keep a long-lasting testimony of our times. Universities did their part in showing support for social justice, such as with college libraries. There’s almost not a single college library that doesn’t keep at least one informative essay on the Black Lives Matter movement. Nevertheless, the University of West Florida (UWF) went a step further and selected a group of students that would create an enduring message of support to BLM.

Through Kugelman Honors Program, the UWF staff, students, and faculty decided to pay their respect to all the victims of police brutality, racism, and social inequality. A group of fifteen students was selected to paint a public mural over the wall inside the university building. The University of West Florida has a long history of engaging students and visitors through public art; however, this was the first time that a university decided to dedicate resources in support of the BLM movement and the ideas it stands for.

The value of this public mural is not in its creative and artistic contribution to UCF facilities or in helping the current generation of students feel good about themselves. This will be a long-lasting message that our generation fought injustice caused by racial, social, and religious issues and it will echo as long as the wall stands.

The influence of socially engaged organizations on students is immense and creates fertile soil for the improvement of social relations in the future. The impact of BLM on Florida students and students across the USA is yet to show its depth when a generation schooled under their influence takes control of the world. We can see that right now, with institutions starting to show understanding for BLM members and activists, and take part in supportive activities. We can only hope that the engagement threshold will keep growing as time goes by.

Judy Nelson is a freelance content writer engaged with several online publishers. As a writer, Judy aims to deliver the most relevant content on topics that concern the everyday lives of her audience. Judy creates informative content based on actual information and relevant sources.

How to Offer Your Students a More In-Depth Class Lesson

Are Your Kids Struggling In School? Try This

Want a Career in Healthcare? Here's Some Important Advice

Learn how to write an academic essay easily!