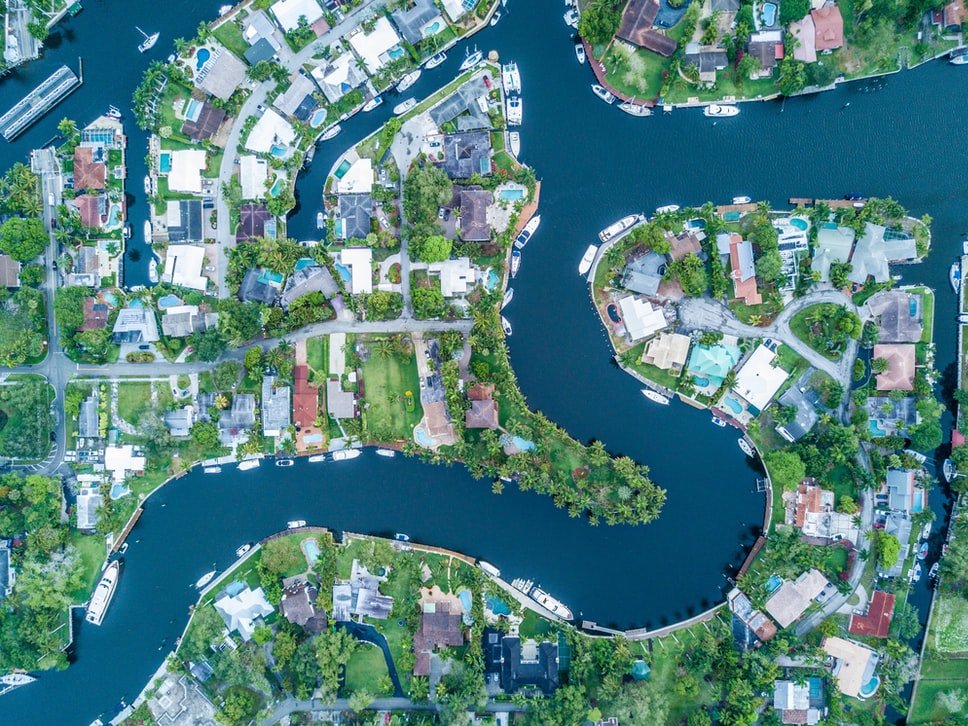 It's not just retirees flocking to Florida, but wealth

With home costs rising across the country, one-in-five prospective homebuyers cite low taxes as a primary reason for leaving one state and moving into another.

And Florida, with no income tax and the nation’s seventh-lowest overall tax rate, benefits through “in migration” – for every seven people who moved into Florida between 2013-20, only one left, according to a recently published analysis by Redfin.com, a tech real estate brokerage firm.

“A lot of people are moving into Jacksonville from places like California and the East Coast because they can work remotely. They figure it’s a pretty good deal to pay no state income tax and live at the beach,” Jacksonville Redfin agent Heather Kruayai said in the analysis, noting it is “out-of-state” buyers driving Florida’s real estate market.

“Competition and prices are up and supply is down this year, partly due to those out-of-state buyers who sold homes in expensive markets and are buying homes using cash in Florida,” she said.

Jacksonville, however, is not even among the four Florida cities ranked in the nation’s top 10 housing markets for out-of-state newcomers, according to an April analysis by Redfin. They are Miami (6), Tampa (8), Cape Coral (9) and Orlando (10).

But May’s LinkedIn Workforce Report lists Jacksonville, along with the Miami-Ft. Lauderdale metroplex and Tampa Bay, in the nation’s top 10 cities for “in-migration” of LinkedIn professionals between November 2020 and April 2021 compared to November 2019 and April 2020.

But the Redfin analysis, LinkedIn survey and a recently published Wirepoints’ 50-state-survey all confirm it’s not just retirees flocking to Florida but wealth.

Redfin’s analysis estimates migration patterns in 48 states between 2013-20 through a matrix of metrics that gauge sales tax, income tax and property tax rates in 2020.

The 15 states with the lowest taxes an average of four newcomers for one departed former resident during the eight-year span.

The 15 states with the highest taxes saw an of 2.5 residents department for every arriving newcomer.

Nevada, with the nation’s the sixth-lowest tax rate, gained more residents than any other state during the span with a 9:1 in-migration ratio. Florida’s 7:1 ration was the nation’s second-highest.

New York, with the nation’s sixth-highest tax rate, lost more residents than any other state during the analysis; for every one person who moved into the state, eight left. California, which has the highest tax rate, suffered a 1:3 “out-migration” loss.

In a survey of 600 users who moved from one state to another over the last year, Redfin said 21% citied lower taxes as a factor in making their move eclipsing only proximity to family, affordability and desire for upgrade as higher considerations.

“Tax rates are one factor for homebuyers deciding whether to move and which state they ultimately land in, but just how important they are is different for everyone,” Redfin lead economist Taylor Marr said in the analysis.

The irony, Marr said, is high tax states such as New York and Illinois may try to make up for the loss of homeowners fleeing to lower tax states by … raising taxes.

“States losing residents, like New York and Illinois, may need to increase taxes to make up for the people moving away, which could result in even more people leaving,” Marr wrote.