Here are 5 Reasons Behind Upsurge of Plant-based Meat 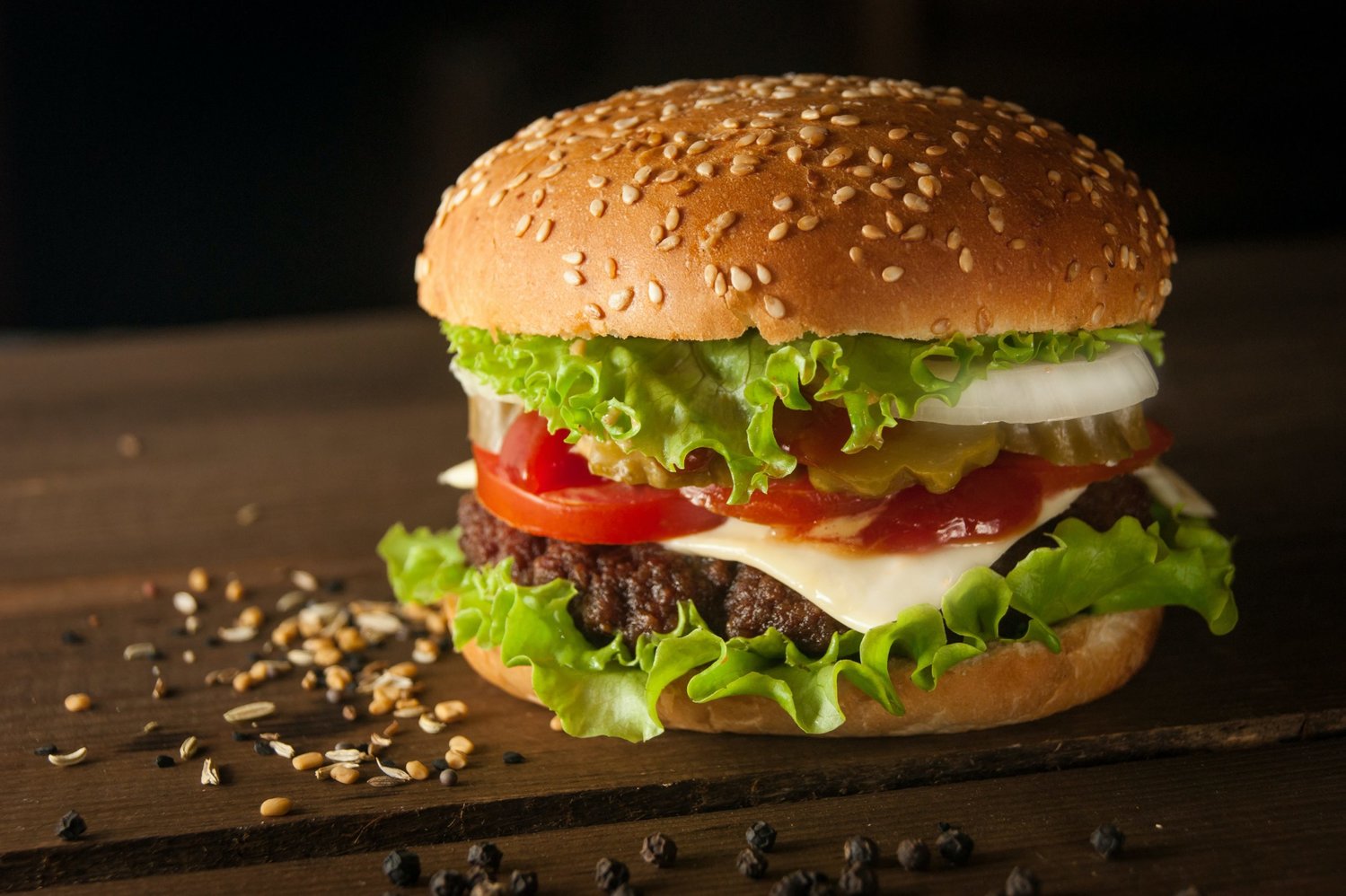 Offering a healthier and more sustainable alternative to meat, plant-based meat is gaining popularity by the day. It makes it easier for authentic meat-lovers to quit as plant-based meat mimics similar, if not the same, flavors, aromas, and textures.

The growing environmental concerns are one of the main reasons why people are opting for plant-based meat. Every year, factory farms raise and kill millions of animals. With the advent of COVID-19, people are getting more conscious about climate change and antibiotic resistance. Vegetable burgers and hot dogs have been in the market for vegetarians for a long time, but these more recent plant-based meat products are meant to taste like meat and replace some of the customers’ meat purchases.

Read below to find out what is causing an upsurge in plant-based meat.

Research shows that beef or pigs slaughtered in small regional slaughterhouses lack meat hygiene standards and quality assurance. The meat processing sector has seen many outbreaks of COVID-19, and abattoir capacity issues have forced some to close down temporarily. When animals are raised in captivity and slaughtered for consumption, the hygiene concerns not only increase the number of organisms contaminating the slaughtered cattle but also pose a risk for the consumers. This makes plant-based meat products by companies like Future Farm a sustainable and safe option.

Many restaurants and food manufacturers have become more interested in some great-tasting meat alternatives for consumers to choose from. Consumers’ interest in healthier eating, in general, has hiked up the need for innovations, and with that has come the mainstreaming of these types of foods. Publicity and advertisement are also breaking down some of the myths around plant-based meat, such as not tasting as good as conventional meat.

Although meat production is too small a market to impact land use, water use or climate change, livestock cultivation is one of the most green-house gas-intensive activities. Animal-based food technology has led our planet to the advanced stages of climate catastrophe. Plant-based meat, on the other hand, has a significantly lower carbon footprint and uses much less land and water. So there’s a potential for plant-based meat to make a huge difference in the environment. But as long as plant-based meat remains a small-scale industry, it’s too insignificant to matter and affect the climate.

4. Cruelty and waste of factory farming

Factory farms don’t just confine large numbers of animals in a closed space but also pollute the environment and our drinking water. The food industries and factory farms are controlled by a handful of big players who force some small and local farmers to join in or get out. They leave the animals confined and bring them food to let them grow bigger. This becomes a boon to the factory farmers as overproduction means more revenue. The vast quantities of manure and waste exceed the soil’s ability to absorb it as fertilizer and this, in turn, becomes a nightmare for the environment.

Factory farming exposes the workers to some harmful air pollutants, contaminated animal waste, and pathogens. Exposure to these for a long period of time can lead to some respiratory illnesses which are airborne. Crowded conditions make it easy for diseases to spread in people as well as animals.

When thousands of cattle are packed into feedlots full of manure, bacteria or pathogens can get into their hides and then into the entire slaughterhouse contaminating thousands of meat and animals. Increased line speeds make it impossible to inspect each animal. This makes plant-based meat a safer option for consumers and for the sustenance of all the beings on this planet.