Good Grief! And this is man’s best friend?! 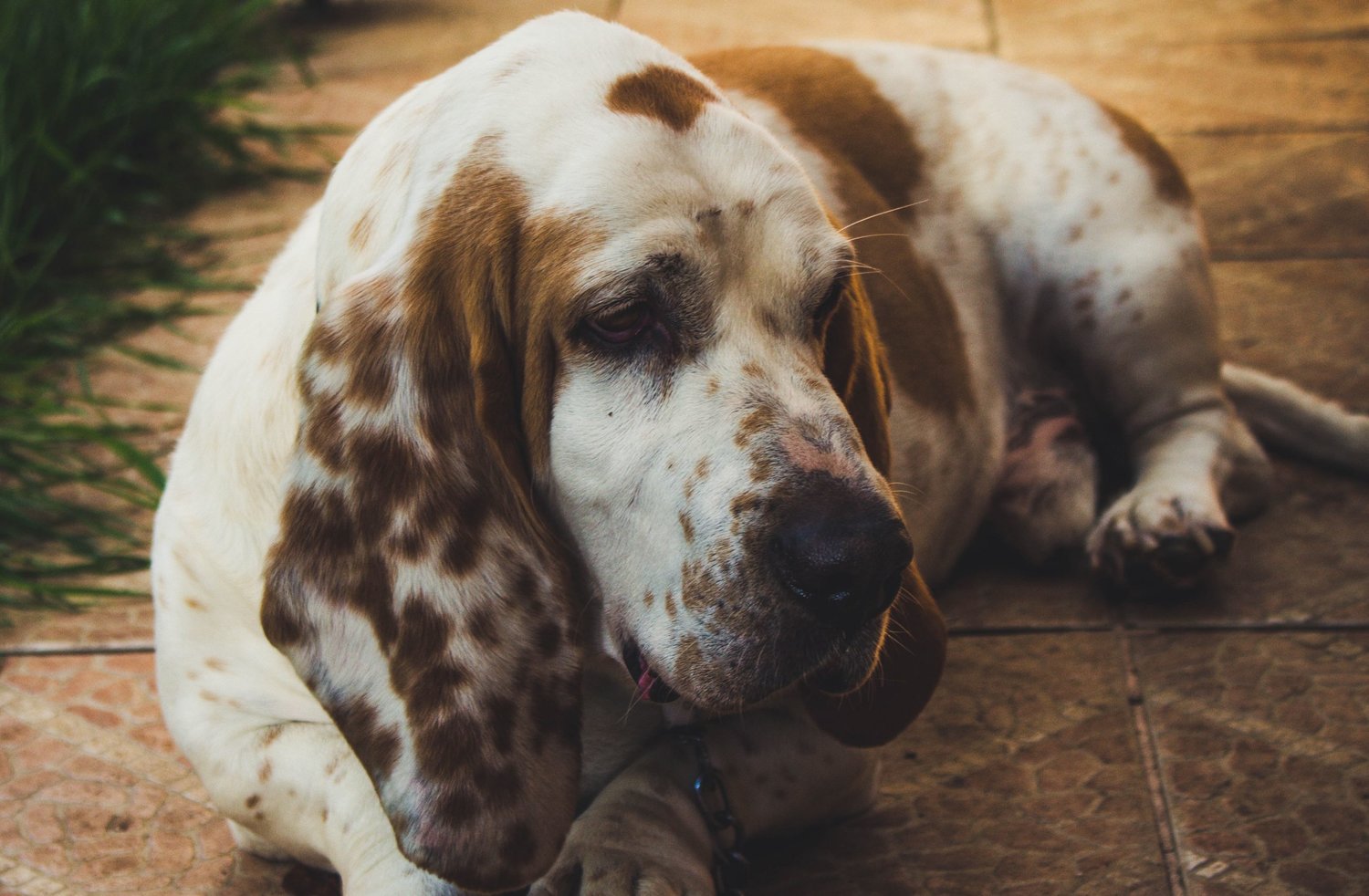 It was William James, noted psychologist, philosopher and general wise guy, that said; “The deepest principle in human nature is the craving to be appreciated.”

Genuine appreciation of others is likely the most valuable character trait a true leader can possess. Of course, having said that, we cannot give what we do not possess.

To a large degree, this is all a personality issue.

We have all met those miserable souls who, upon entering a room, it is almost as if they threw a wet blanket over the party, or dosed everyone with a bucket of ice water!

What we are talking about here is definitely a personality issue. But it does not have to be this way, because we can change! YES! Negative tendencies can be changed; after all, they are only habits... and habits can unequivocally, without a doubt, like nasty dirty diapers, be changed.

When I speak of negative character traits, I can’t help but think of Old Jack.

Old Jack was the favorite of my father’s several coon hounds, and in my father’s some-what myopic vision, that dog could do no wrong.

I do have to give it to that hound, though, because he was exemplary - an absolute wonder - at working out a cold trail and treeing a raccoon! That was his sole purpose in life!

Dad was proud of Old Jack, to the point that he was allowed to live in the house. But, I am here to tell you, there are limits!

Yes, in my father's mind, Old Jack could do no wrong; but my mama knew better.

I can still see daddy sitting in his favorite chair reading one of his favorite westerns by the light of a kerosene lamp.

Some of his favorite authors were Zane Gray, Max Brand, and later on, Louis L'Amour, among others. As he sat reading, Old Jack would be sprawled out on the floor at his feet.

Come to think of it, as Old Jack laid there all sprawled out, he sort of looked like a flea-infested, very dead, and mangy dog-skin rug.

Now and then, as if to give the lie to that dead thing, Old Jack would open one eye and cast a baleful glance at daddy, then he would give a contented sigh and go back to sleep. Sometimes he would bark and growl in his sleep, and it was quite common to see him start to run in place! All four legs would frantically be running, but since he was laying on his side and sleeping, he wouldn’t go any place. Daddy said that, at times like that, Old Jack was chasing dream raccoons.

It was at times like this that, as Old Jack slept the sleep of the not-so-innocent, he really became obnoxious and alienated himself from my mother, because Old Jack had a gift of the odoriferous kind.

I mean that hound could turn the air blue!

And when he did the deed, I am sure he knew what he was doing because, believe it or not, that dog would grin a big doggy grin! When Old Jack grinned in his sleep like that, daddy would grin right back. But my mama, my poor sainted mama, didn’t see the humor in it, and she would come swinging the broom with some choice - but carefully edited and saintly words - she would chase Old Jack outside.

But, Old Jack wasn’t finished, because he would scrabble and crawl into the crawlspace under the house and continue to emit a blue-green, and very putrid cloud that would, insidiously and aromatically, invade our living space like some deadly form of noxious fumigation.

Daddy would act real innocent. I am sure he thought that mama was going to chase him out of the house too.

Anyhow, the point of this sordid tale is that some people have bad character traits that tend to alienate folks, and stink things up real bad at the same time.

Thank Goodness not all bad habits are as obnoxious as that possessed by Old Jack. And thank Goodness bad habits can be changed; yes they can! So we do not have to introduce anything putrid into our surroundings, do we?

Having said all that, even Old Jack had some endearing qualities, because he was exceptional when it came to hunting coons. Seeing that there is really very little demand for coon dogs these days, I think it is better to spread nice smells, like Gardenias and Jasmine, wherever we go, don’t you?

Dear Holy God, it would be wonderful if you would transform each of us into a beautiful blessing to the world! Please help us to be a delight to our world that, when others meet us, they will find us a joy, and not something to be avoided like the plague. We love you Daddy, and we praise you. In Jesus’ blessed and Holy name, Amen 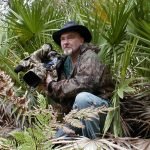