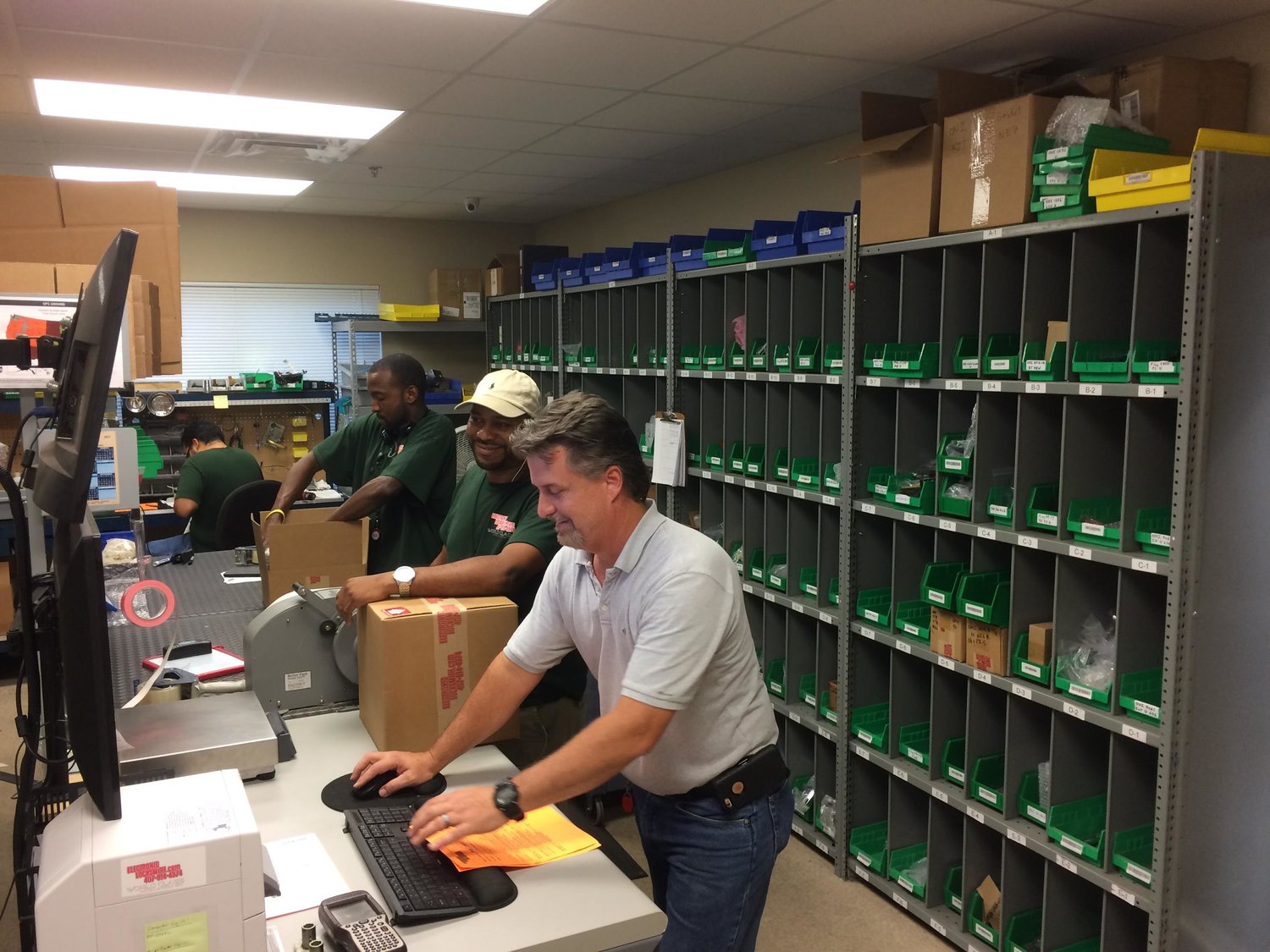 Special to The Apopka Voice

Vern Graham has joined Apopka-based World Class Installations as General Operations Leader. He comes to this role having retired earlier this month from Wal-Mart, where he was part of the management team for more than 25 years.

“I am very excited about this new opportunity,” says Vern. “Ken and the team at World Class Installations have managed to achieve impressive growth without ever losing the original focus on customer service with which Ken founded the company. I look forward to sharing my expertise as they continue this journey.”

Vern joined Wal-Mart in 1991 as Assistant Manager in Valdosta, Georgia where he worked for three-and-a-half years before becoming Co-Manager for the store in Waycross, Georgia. Less than three years after joining the company, Vern received the Sam Walton’s Excellence in Leadership award. The following year he was promoted to Store Manager with the Apopka store, where he remained for over 21 years, overseeing a team of approximately, 450 employees, until transferring as Operations Co-Manager to the John Young store in southwest Orlando this past year. Under Vern’s leadership, the Apopka store received the “Top Sales” award, a company recognition rewarding top volume stores in the country, for four consecutive years.

Prior to Wal-Mart, Vern served in the United States Air Force from 1986-1990, where his dedication to excellence was also recognized. He received Airman of the Month and Excellence in Education awards during his tenure.

“In addition to the depth and breadth of his professional background, Vern brings an extraordinary vision and passion for people that will fit well with the company culture here at World Class Installations,” said WCI President and Founder Ken Croston. “I have known Vern for many years and believe his extensive management experience will round out our leadership team and position us well for the continued growth we are experiencing. I am honored he has chosen to join our team.”

Vern is well-known in the Apopka Community. A dedicated servant leader, he has received numerous awards and recognitions, including one near and dear to his heart, “Appreciation for Community Involvement in the City of Apopka by Mt. Olive SDA Church.” Vern also served on the Apopka Area Chamber of Commerce board of directors for many years before his transfer to the John Young store. During his time with the chamber, he was recognized as a Businessman of the Year and also received the Burnie Roberts Award, an annual award bestowed on a member dedicated to working unselfishly and tirelessly on behalf of the Chamber.

Vern and his wife, Janice, have been married for 30 years and have lived in Apopka since they first moved here in 1995. They have four children and one heavenly angel, Quenton, who went home to our Lord in 1997.

World Class Installations, Inc. is known worldwide as the leading choice for electronic lodging locks and parts. WCI stocks Onity, VingCard, Saflok and many other hotel lock systems and also stocks and supplies electric strikes, magnetic locks, card readers, and even biometrics. WCI is the one-stop shop for all your electronic locksmithing services and lock repair needs.