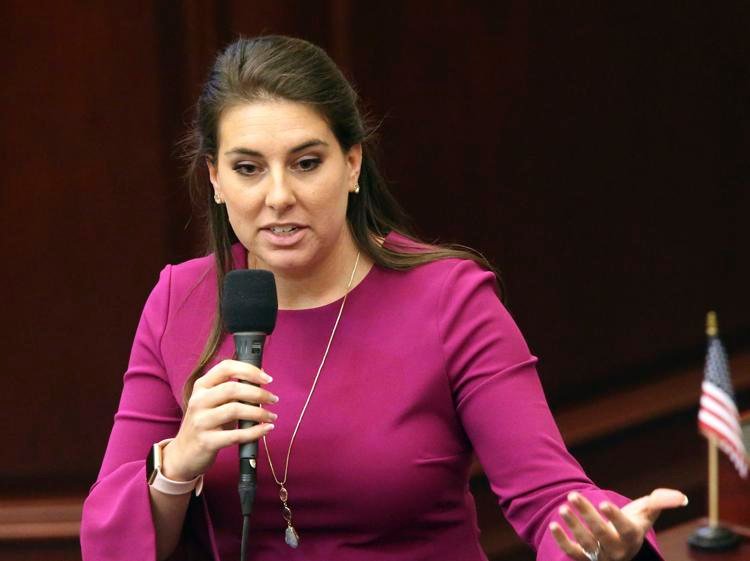 Florida’s school-choice program has been regaled by conservative Christians for expanding tax-funded voucher scholarships to parochial schools and ripped by LGBTQ advocates for awarding public money to schools with discriminatory policies.

In the wake of testimony from a gay high school student who defended school choice and two ministers who preached against it, the House Appropriations Committee has approved a proposal to expand eligibility for the state’s school-choice scholarship programs, already the nation’s largest with about 150,000 students receiving vouchers to attend private schools.

House Bill 7067, assembled by the House Education Committee and spearheaded by chairwoman Rep. Jennifer Sullivan, R-Eustis, was adopted Tuesday in a partisan vote, 18-10. Also on Tuesday, the Senate Appropriations Subcommittee on Education approved Senate Bill 1220 in a partisan 5-3 vote.

Sullivan is the representative for the 31st District, which includes Apopka.

Under the Senate measure, the number of students participating in FES would increase annually by 1 percent of the state’s public-school-student enrollment – now 2.8 million – from the current 0.25 percent cap.

HB 7067 would grow FES by about 10,000 students next year but also proposes to expand two of the state’s other four voucher programs:

• Gardiner: Allows parents of students with disabilities to customize their child’s education. Nearly 13,000 are participating. Under HB 7067, eligible students who turn 3 years old after Sept. 1 could receive a scholarship if funds are available.

• FES: Students are FES-eligible if household income doesn’t exceed 300 percent of the federal poverty level, or $77,250 for a family of four. This year, 17,795 FES scholarships were awarded in 70 school districts.

HB 7067 would require parents apply to scholarship funding organizations (SFOs) rather than the state Department of Education, increase income threshold by 25 percent if more than 5 percent of FES scholarships are not taken and increase the annual enrollment cap to 1 percent.

• Florida Tax Credit (FTC): The FTC allows individuals and corporations to contribute to SFOs that award scholarships to students from households with incomes that do not exceed 260 percent of the federal poverty level. Last year, 100,512 FTC students were enrolled in 1,807 private schools.

HB 7067 raises household income level by 25 percent the year after at least 5 percent of scholarships were not awarded and requires audits every three years rather than annually.

Rep. Carlos Guillermo Smith, D-Orlando, proposed an amendment requiring a study to determine whether FES and FTC vouchers are being awarded to school’s that discriminate based on sexual orientation and gender identity, citing an Orlando Sentinel investigation that disclosed 83 private “voucher-funded” schools do so.

“I consider that to be discrimination, and I think a majority of Floridians would agree,” he said. “It’s giving the rest of the school-choice movement a bad rap.”

Elijah Robinson said Foundation Academy allowed him to thrive as a gay student.

“Don’t do anything that will reduce scholarships,” he said.

Pastors for Florida’s Children, Alexander Smith and Rev. James Golden of the Manatee County School Board, asked lawmakers to reject the bill and return voucher money to public schools.

Smith is a pastor and city commissioner in Apopka.