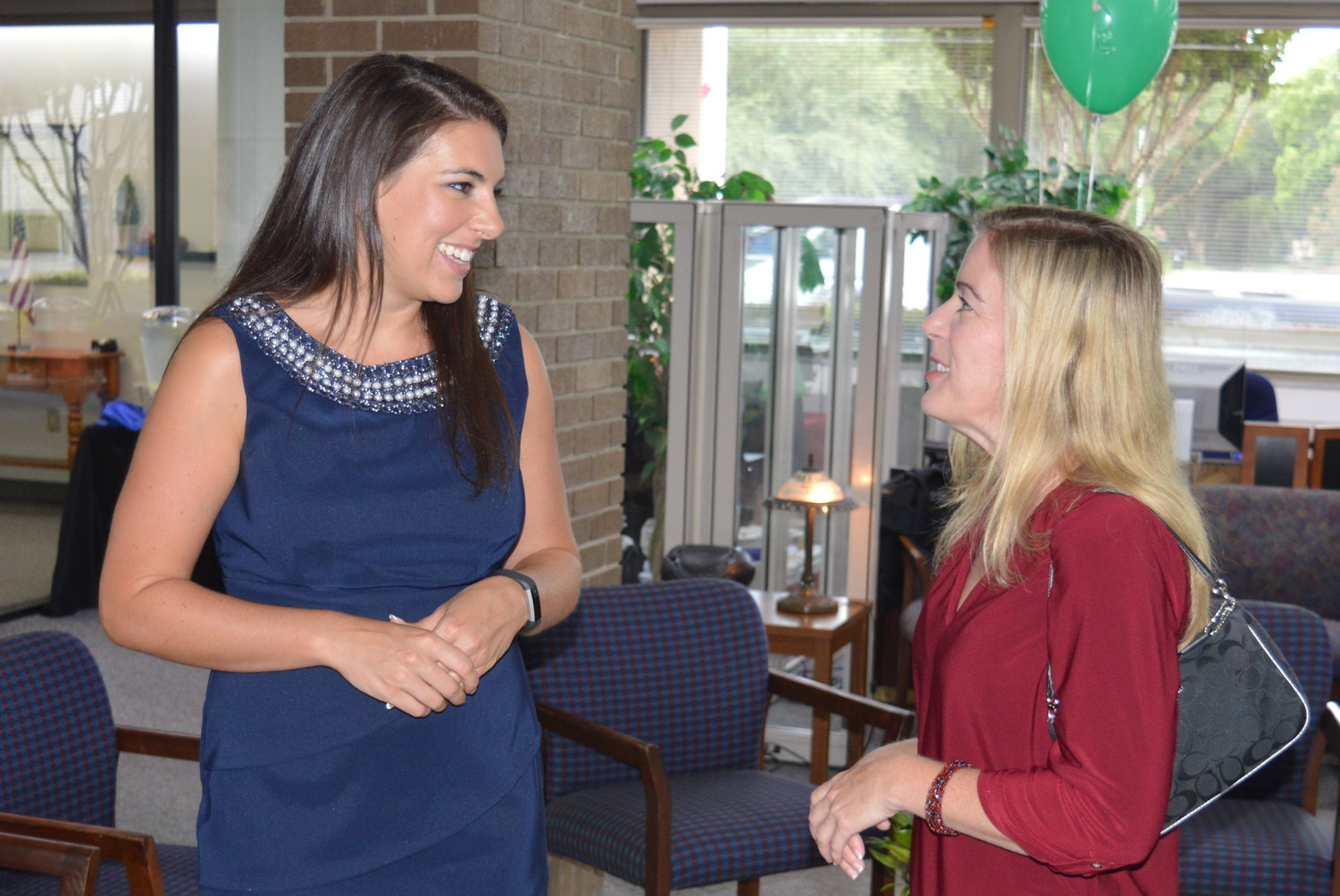 Rep. Jennifer Sullivan: “It comes down to philosophy: Do parents know best or does government know best?” chair Rep. Jennifer Sullivan, R-Eustis, summarized. “The bill does not go to extremes – it protects rights of parents, involves them in education to see what their children are learning, but does not supersede what school boards are doing.”
Posted Sunday, January 26, 2020 11:41 am

A ‘Florida Parents’ Bill of Rights’ bill was overwhelmingly endorsed by the House Education Committee Thursday, securing its first advance of the 2020 session.

But the measure’s adoption is uncertain, with an array of education, LBGTQ and healthcare groups marshaling to oppose a bill they say would impose arch-conservative values in schools.

“It comes down to philosophy: Do parents know best or does government know best?” chair Rep. Jennifer Sullivan, R-Eustis, summarized. “The bill does not go to extremes – it protects rights of parents, involves them in education to see what their children are learning, but does not supersede what school boards are doing.”

The bill moves onto the House Health & Human Services and Judiciary committees.

Grall filed the same bill last year. It passed the Education Committee, 17-0, and Health & Human Services Committee, 12-4, before dying in the Judiciary Committee.

This year, the bill has a Senate companion, Senate Bill 1634, filed by Sen. Kelli Stargel, R-Lakeland. It awaits hearings before the Senate Education, Judiciary and Rules committees.

HB 1059 would encode in state statute parental rights to “direct the education and care” of a child; “direct the upbringing and moral or religious training of a minor child;” enroll a child in whatever schools they choose; and review all school, medical records, among other provisions.

Proponents said the bill is needed for parents in dealing with school boards.

“There are so many programs being introduced into school districts that parents are not aware of, that are extremely upsetting to parents,” said Bev Kilmer, CEO of the Freedom Speaks Coalition.

Kilmer said “very inappropriate sex education” is being taught to preK-5 children, including “gender identity” in which students are “told they may not be what they appear to be and that they were ‘assigned’ a gender identity.”

Alicia Vernon of Florida Citizens Alliance said special interests and bureaucrats are “running the school system” with “very alarming” objectives “to replace God with government and replace the 10 Commandments with political correctness.”

Although few opponents spoke, Planned Parenthood, Human Rights Watch, Florida NOW, the Florida League of Women Voters, Equality Florida and others have filed objections and are certain to lobby against it.

Rep. Delores Hogan Johnson, D-Fort Pierce, called the measure “a wake-up call” for schools boards, but wondered if it is “too broad.”

Rep. Susan Valdés, D-Tampa, said the bill is “well-intended” but “steps over boundaries.”

“School boards have ways and policies to address these issues,” she said. “It feels like we’re doing school board work here.”

Grall said it is “necessary” to ensure in state statute “an accessible way for parents” to understand their rights. Right now, “the bureaucracy wears them down” through “layers of closed doors, unanswered phone calls, not getting the right answer.”

“I am real passionate about this. I don’t want the government telling me how to raise my children,” Rep. Kim Daniels, D-Jacksonville, said.