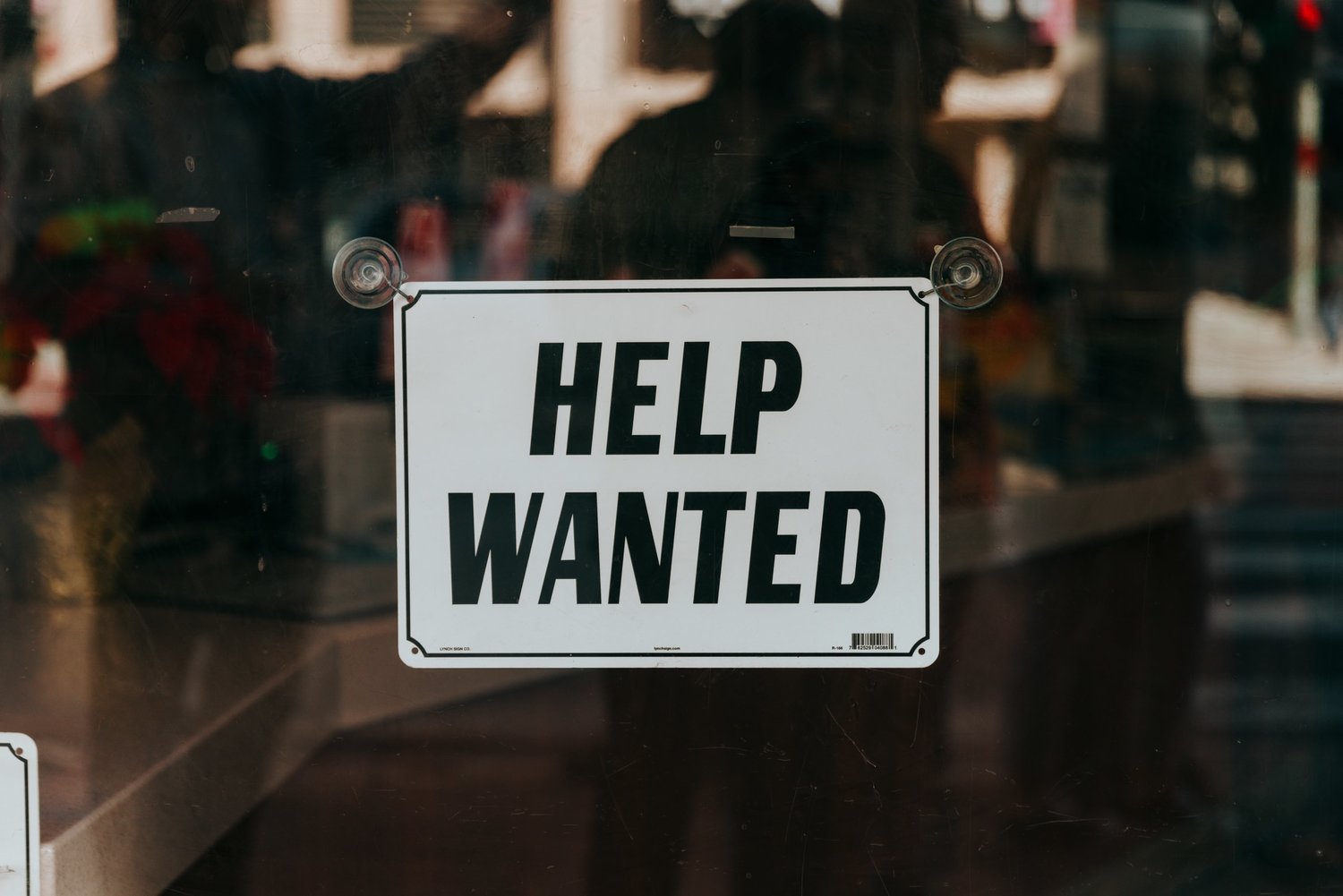 With Americans quitting their jobs at record rates during the so-called “Great Resignation,” WalletHub released its report on 2022’s States With the Highest Job Resignation Rates. WalletHub ranked the 50 states and the District of Columbia based on how frequently people are leaving their places of employment.

To view the full report and your state’s rank, please visit:
https://wallethub.com/edu/states-with-highest-job-resignation-rates/101077

Opinions among economic experts vary on why this is happening.

“The main reason for higher resignations is that more people are leaving previous jobs for new and better ones," said John Winters, a professor at Iowa State University, and the past president of the Southern Regional Science Association. "The labor market has been quite strong over the past few months and firms are heavily competing for scarce workers. At the same time, we have seen inflation reach its highest rates in four decades. Individual firms and industries respond to this differently. Some can raise wages to keep up with inflation but many are not. Workers will naturally shift toward those offering higher wages and leave those where real wages (wages adjusted for inflation) are falling."

“I think of the factors driving the high turnover rate in the push and pull categories," said Joshua M. Congdon-Hohman, an associate professor at the College of Holy Cross. "On the push side, the pandemic created a natural point for workers to reevaluate their careers and work-life balance. With the reopening of workplaces, this effect has accelerated and the large volume of job openings is allowing workers to make these changes with less risk of prolonged joblessness. On the pull side, the tight labor market is drawing workers out of jobs they might have been satisfied with to pursue opportunities for career advancement and higher compensation.”

But no matter the reasons, turnover is challenging for businesses.

“Evidence…has shown that voluntary turnover leads to losses in both human capital and social capital, disrupts workplace relationships, and eventually hurts collective performance," said Jia (Jasmine) Hu, Ph.D at the Department of Management and Human Resources, Fisher College of Business, The Ohio State University. "Furthermore, the decreases in the labor force participation directly affect the remaining employees by causing the ‘turnover contagion’. One employee’s resignation prompts coworkers to follow the suit because those coworkers may see their jobs as less satisfying and experience negative feelings about the need to complete the extra duties.”

Others believe it is driven by the pandemic.

“Covid-19 forced many companies to abandon office buildings and empty cubicles," said Zhike Lei, Ph.D. – Associate Professor; Director, Center for Applied Research (CAR), Pepperdine University. "Eliminating the office commute can save at least one hour a day for the average worker. The pandemic proved that being in the office does not necessarily equal greater productivity, and some firms, continued to thrive without meeting in person."

The Great Resignation, Employment, Wallet Hub, Florida, Supply Chain, COVID-19 Pandemic, How does Florida compare to other states with people resigning? What are the reasons so many people are quitting their jobs?

Making Payment Easier for Your Customers

How to Learn from Your Mistakes in Business

Tips for Employers to Help Overcome Addiction in the Workplace