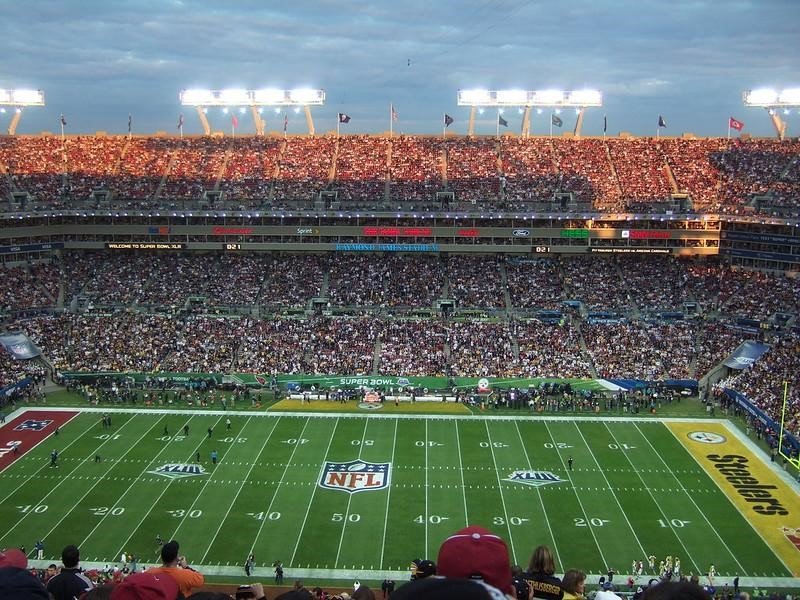 Shortly after the calendar turns from 2020 to 2021, two of the most significant and longest-running events of the North American sporting year will be held on successive weekends in Florida. And both of them are being contested barely over an hour’s drive from Apopka.

Super Bowl 55 for the championship of the National Football League is set for February 7 at Raymond James Stadium in Tampa. The Super Bowl is annually the No. 1 sports betting day in North America and online betting sites like the Bovada sportsbook will be taking plenty of action on the game that day.

Exactly seven days later on February 14, the world’s leading stock car drivers will be revving up their engines and heading for the start/finish line of the Daytona 500. Often referred to as America’s race, or the Super Bowl of stock car racing, the Daytona 500 annually launches the NASCAR season. Americans love NASCAR, so what better day to get the 2021 campaign underway than Valentine’s Day?

No state has played host to more Super Bowl games than the Sunshine State. The Super Bowl wasn’t born in Florida - the first game in 1967 was played in Los Angeles - but Florida soon became the go-to site for the NFL’s big game.

The second Super Bowl was held at Miami’s Orange Bowl. The Green Bay Packers dumped the Oakland Raiders 33-14 in what was the final game for the legendary Vince Lombardi as coach of the Packers. The trophy that goes to the Super Bowl champions is named the Lombardi Trophy in his honor.

Super Bowl III was also at the Orange Bowl, marking the first and only time in the game’s history that the same stadium hosted successive Super Bowls. And what a game it was. Led by Joe Namath, who guaranteed victory, the upstart New York Jets, 18-point underdogs, upset the Baltimore Colts 16-7.

Two years later, again in Miami, the Colts were back and this time, they beat the Dallas Cowboys 16-13.

In total, Miami has played host to a record 13 Super Bowl games, most recently in 2020. Tampa, this year’s host city, held its first Super Bowl in 1984. This will be the fifth game held in Tampa, which puts the city fourth in terms of the most Super Bowl games hosted.

Add in Jacksonville’s one Super Bowl and Florida will have played host to a record 16 Super Bowl games by the end of this season. California (12 games) is second on the list.

History Could Be Made

The Miami Dolphins were the first team to play in three Super Bowl games in succession and in 1973, became the first Florida-based NFL team to be Super Bowl champions. The Dolphins own a pair of Super Bowl victories. The Tampa Bay Buccaneers are among four teams that are unbeaten in Super Bowl play. The Bucs won their lone appearance in the game, beating the Raiders 48-21 in 2003.

In the course of 54 Super Bowl games, no team has ever played the game in their home stadium. Minnesota came close in 2018, when the game was slated for their U.S. Bank Stadium. That year, the Minnesota Vikings lost to the eventual Super Bowl champion Philadelphia Eagles in the NFC Championship Game.

Could history be made in Tampa in 2021? In the offseason, the Buccaneers recruited six-time Super Bowl-winning quarterback Tom Brady. They are contenders to make the NFC playoffs, and perhaps win their way to a chance to play for the title on their home turf.

The inaugural Daytona 500 was held in 1959, the year that Daytona International Speedway opened. Since 1982, NASCAR has established it as the season-opening race of the Cup series.

No one has ever finished as the Daytona 500 winner in three successive races. Hamlin also won in 2016. Only Petty (seven) and Yarborough (four) have won the race more often than him.