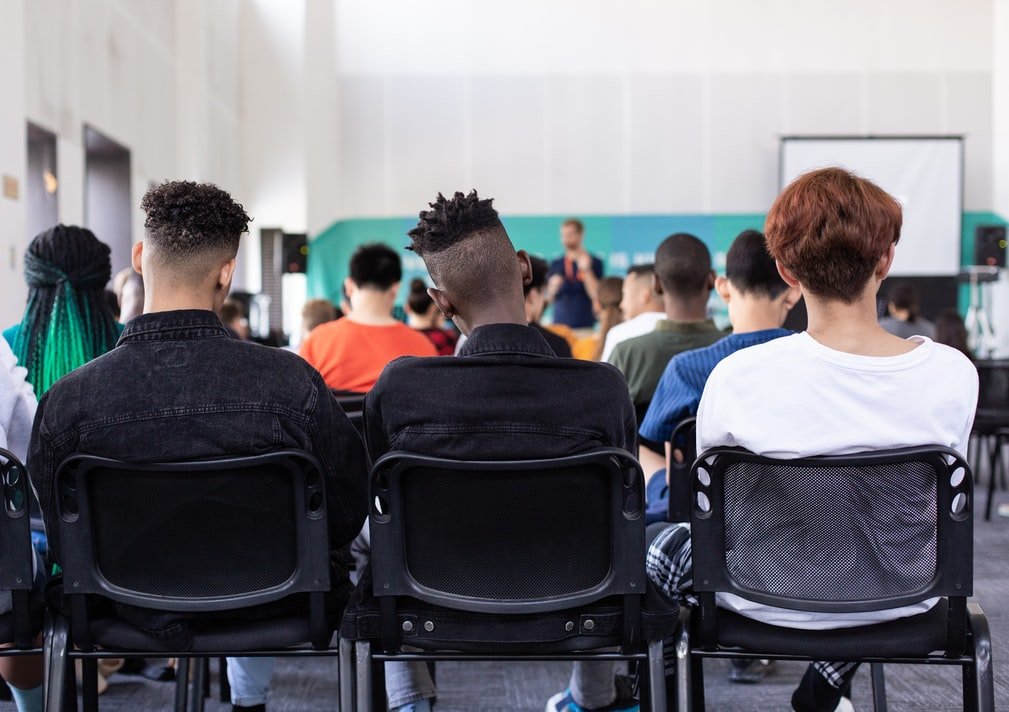 Florida earned the nation’s third-highest score in K-12 student achievement, but because the state ranked 41st in school financing, its education system got a C grade overall, according to Education Week’s annual Quality Counts assessment.

Gov. Ron DeSantis praised the ranking, thanking lawmakers for providing “consistent support and resources” to “raise the achievement standards for our K-12 schools.”

The ranking was “a clear measure of the collective hard work of our students, their families, our teachers and school leaders,” Florida Education Commissioner Richard Corcoran said.

Florida did not fare as well in two other categories.

In its School Finance report, Education Week gave Florida a D-plus and placed it 41st, down from 39th last year, with a 68.1 score. The national average was 75.6.

In combining the three assessments, Education Week gave Florida 75.1 out of 100 points, for an overall C grade, finishing 24th among the 50 states and District of Columbia.

Not all K-12 Achievement results were published in Education Week’s initial release this week, but its Florida breakdown highlights three areas:

• How Are Students Performing Today? Florida received a C and ranked 16th. The average state earned a C-minus.

• Has State Achievement Improved Over Time? Florida posted a C-plus and ranked second. The national average was D-plus.

• How Large Are Poverty-Based Gaps? Florida earned an A-minus and ranked fourth nationally in reducing disparities between low-income students and more affluent peers. The nation overall received a B-minus.

According to the Florida Department of Education (FDOE), Florida outperformed the national average in 15 of Education Weekly’s 18 K-12 Achievement measures, ranking second in improving its high school graduation rate. Other rankings posted by the FDOE:

• Third for improvement in fourth-grade mathematics;

• Fourth for improvement in eighth-grade reading;

• Sixth for proficiency in fourth-grade mathematics;

• Seventh for the size of fourth-grade reading poverty gap;

• Eighth for improvement in fourth-grade reading;

• Ninth for having 11th- and 12th-grade students with high advanced placement test scores.

With Florida in the first year of a three-year transition from Common Core curriculum to its Benchmarks For Excellent Student Thinking (BEST) program, Corcoran expects the state’s K-12 students to continue to advance in national rankings.

“With the implementation of Florida BEST standards, early learning and literacy initiatives, lifting up our struggling schools and at-risk students and providing access to higher quality acceleration and career pathways courses, we must continue to close all manner of achievement gaps, so Florida’s students can become No. 1 in the nation,” Corcoran said.

Education Weekly has added a Coronavirus Learning Loss Risk Index to its assessments to focus on factors that “have placed students at greater risk for learning loss” during the coronavirus pandemic.

According to the index, Florida students “are at medium risk of learning loss” compared with other states.