Florida bills could make it harder for citizens' initiatives 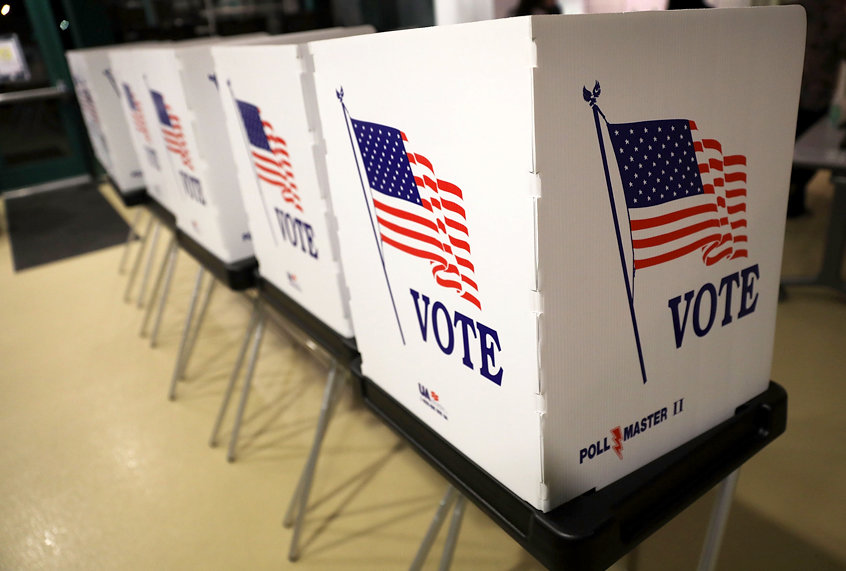 Opponents of reform bills speak out

TALLAHASSEE -- The process for citizens to change the Florida Constitution when they feel lawmakers are overlooking the will of the people could become more difficult under proposed legislation.

House Bill 7037, sponsored by state Rep. James Grant, R-Tampa, is being pitched as a cost-saver for taxpayers and an effort to reduce what he calls a "proliferation of amendments."

However, Kara Gross, legislative director for the ACLU of Florida, said the proposals, including Senate Bill 1794, would rob voters of their basic rights expressed in the Constitution.

"Article 11, Section 3, explicitly provides that the power to amend any portion of the Constitution by initiative is reserved to the people," she said, "and these bills are an attempt by certain elected officials to thwart that right."

The bills would shorten the time frames for signed petitions to remain valid and drastically increase the cost for verifying signatures. The legislation is advancing even after the Supreme Court approved a ballot measure for November which would make it harder to amend the Constitution, if voters approve it.

Dr. Rich Templin, director of politics and public policy for the Florida AFL-CIO, said the Legislature has amended the Constitution almost three times as much as the citizen initiative process. He added that, since 2004, lawmakers have passed dozens of bills that have chipped away at the power of voters.

"The lifespan for a signature used to be eight years, and then it was four years; now it is two years," he said. "The number of signatures that you have to gather has been increased. The time frame in which you have to do this work has been decreased."

Templin said the proposals ultimately help wealthy special-interest groups over everyday voters. He pointed to successful citizen initiatives such as enacting term limits for elected officials, getting smaller class sizes and constitutional protections for workers -- all approved by voters after state leaders were reluctant to address those issues.