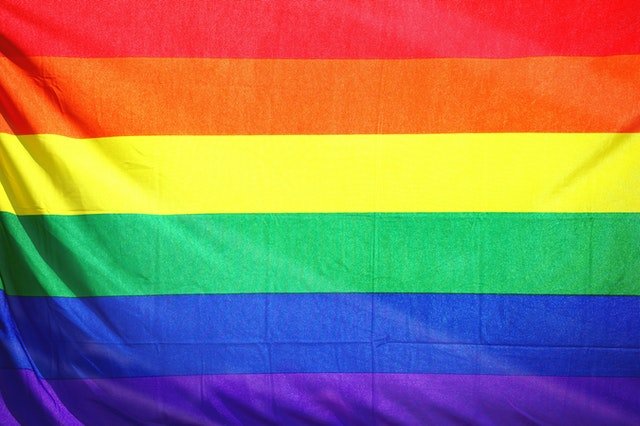 Florida's Lesbian, Gay, Bisexual, Transgender, and Queer or Questioning community is now fully protected under state law against discrimination based on sexual orientation and gender identity in employment, housing, and public accommodations.

Last week, The Florida Commission on Human Relations, which enforces civil-rights laws in the state, issued a notice that it will adhere to the U.S. Supreme Court's June ruling in 'Bostock v. Clayton County,' a Georgia case prohibiting discrimination based on sexual orientation.

"At the local level, for example, more the 60% of the population in Florida is protected by local ordinances that preceded the Supreme Court decision," said Smith. "That meant 40% of our state had no local laws. And the clarity that they could go and file a discrimination complaint had not been there, until now."

Smith and other equal-rights advocates had urged the Legislature to pass the Florida Competitive Workforce Act, which would've made it illegal for an employer to fire someone based on sexual orientation.

But the measure has failed in the Legislature every year for more than a decade.

While the Supreme Court ruling was already the law of the land, Smith said she believes the Florida Commission on Human Rights notice is still a significant step.

"So, this is huge, this is significant, this is a breakthrough moment for our state," said Smith. "And in terms of the protections, everywhere that sex discrimination exists in law, that includes sexual orientation and gender identity."

Smith also touted support from the business community and polling by Floridians. She said both are proof that the ruling was overdue.