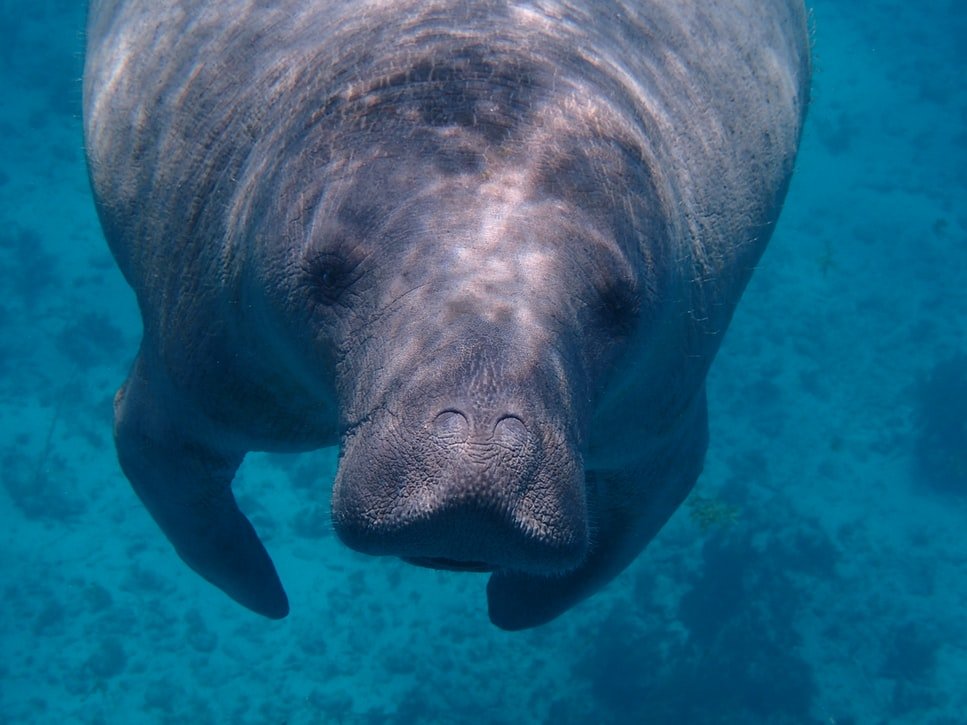 From the Office of U.S. Congresswoman Stephanie Murphy

In response to a formal request made by U.S. Congresswoman Stephanie Murphy (FL- 7th District), the U.S. Fish and Wildlife Service (FWS) announced this week that the sharp increase in manatee deaths in Florida constitutes an Unusual Mortality Event (UME). This designation authorizes the federal government, working in coordination with the State of Florida and non-profit organizations, to investigate the cause of the die-off and to take immediate steps to prevent more manatees from dying.

Earlier this month, Murphy asked the federal agency to investigate the spike in manatee deaths and determine whether a UME should be declared. Between Jan. 1 and Feb. 26 of this year, the state recorded 403 manatee deaths, about triple the normal level. According to reports, manatees may be starving due to a decline in seagrass, their primary food source.

“Florida’s diverse animal life is deeply important to people in our state, and few creatures are more beloved than the manatee,” said Murphy. “I’m pleased that, in response to my request, the federal government has determined the spike in manatee deaths requires a swift and decisive response.”

Now that a UME has been designated, a federal investigation is authorized with the goal of minimizing deaths, determining the cause of the event, assessing the effect of the event on the population, and identifying the role of environmental parameters in the event.

The West Indian Manatee is one of Florida’s environmental keystone species. The population in the southeastern United States was as small as 1,300 in the early 1990s and has grown to 6,500 due to conservation efforts.

U.S. Congresswoman Stephanie Murphy represents Florida’s Seventh Congressional District in the U.S. House of Representatives, where she serves on the House Ways and Means Committee and the House Armed Services Committee. The district includes all of Seminole County and much of northern Orange County.