Everything coming to Netflix in February 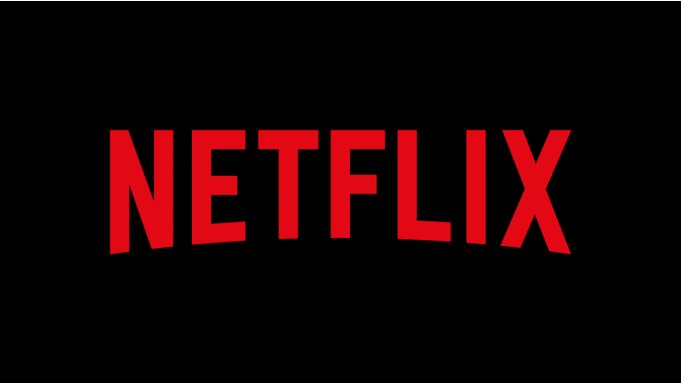 Posted Sunday, January 23, 2022 7:49 pm
From Entertainment Weekly
Netflix will be cranking out the content in February with a slew of new shows, new seasons, and new movies, as well as a slate of familiar favorites.

On the film front, there's the action thriller Fistful of Vengeance, featuring a superpowered assassin fighting to save the world from an ancient threat; Texas Chainsaw Massacre, a sequel to the 1974 horror classic; and Tyler Perry's A Madea Homecoming, in which the no-nonsense matriarch tries to keep everyone in check during her great-grandson's college graduation.

Starting Feb. 1 viewers will also be able to choose from tried-and-true favorites like The Addams Family, Caddyshack, The Dark Knight, The Exorcist, Despicable Me, The Hangover, and The Other Guys.

TV-wise, Netflix is offering new seasons of Matt Groening's animated fantasy-comedy Disenchantment, the superhero family drama Raising Dion, the reality dating show Love is Blind, and season 2 of Steve Carell's Space Force. Bridgerton may still be another month away, but no need to panic as Shonda Rhimes has your next obsessive binge locked and loaded with Inventing Anna, based on the true story of how Anna Delvey (Ozark's Julia Garner) convinced New York's elite she was a German heiress. And Will Arnett will be back on Netflix, this time not as an alcoholic animated horse but as an eccentric detective teaming up with clueless celebrity guest stars to solve crimes in Murderville.

And if the February cold has you feeling a bit Yeezy, the artist formerly known as Kanye West is debuting a documentary on his favorite subject, himself, with Jeen-yus: A Kanye Trilogy, a three-part series exploring the musician's rise to stardom. 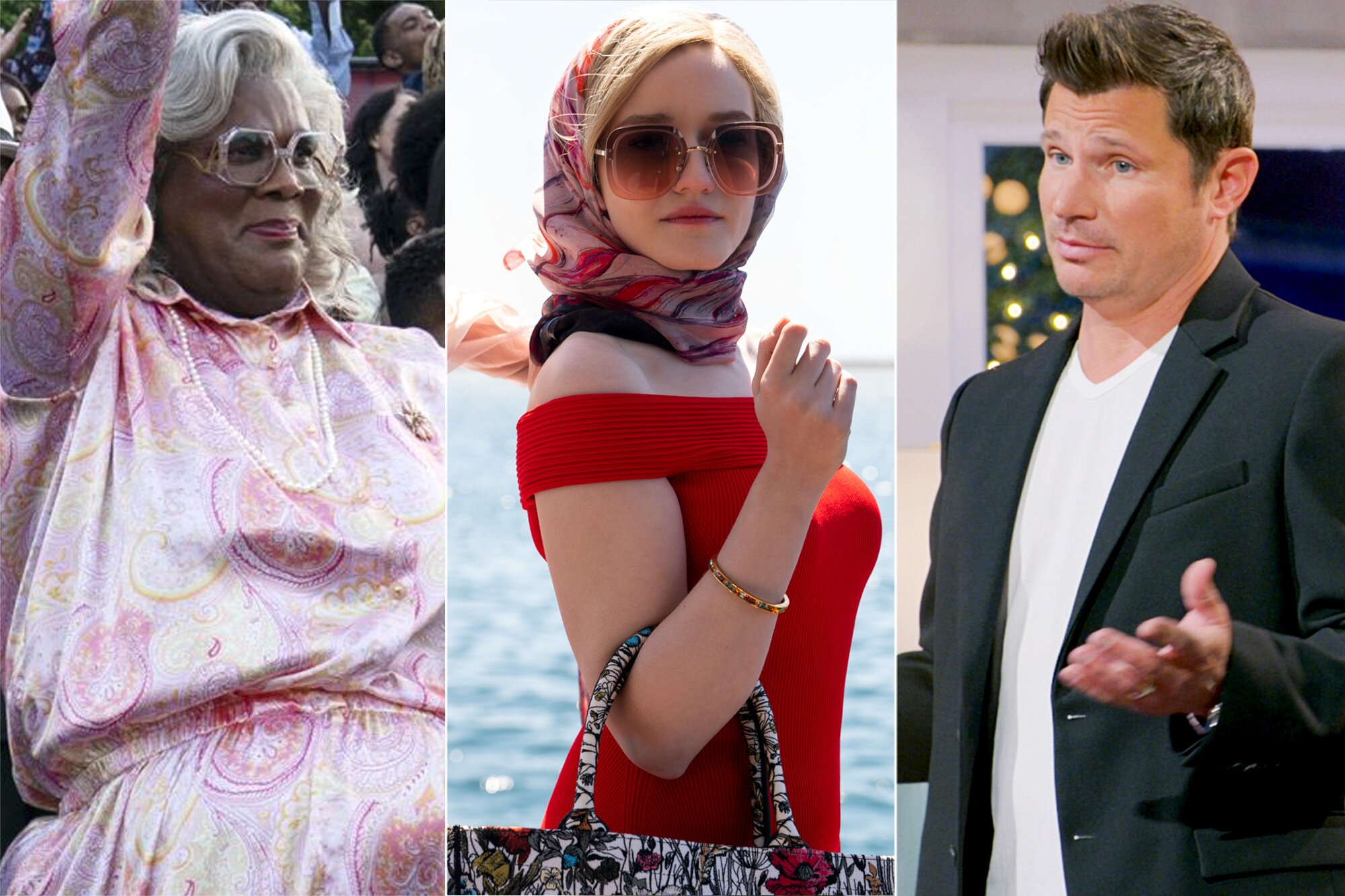 'A Madea Homecoming,' 'Inventing Anna,' and 'Love Is Blind'

The Book of Eli

Legend of the Guardians: The Owls of Ga'Hoole

The Other Boleyn Girl

Transformers: Dark of the Moon

Transformers: Revenge of the Fallen

Until Life Do Us Part

Devotion, a Story of Love and Desire

Cloudy with a Chance of Meatballs

Forgive Us Our Trespasses

Downfall: The Case Against Boeing

Love, Life & Everything in Between