Everything coming to Amazon Prime in March 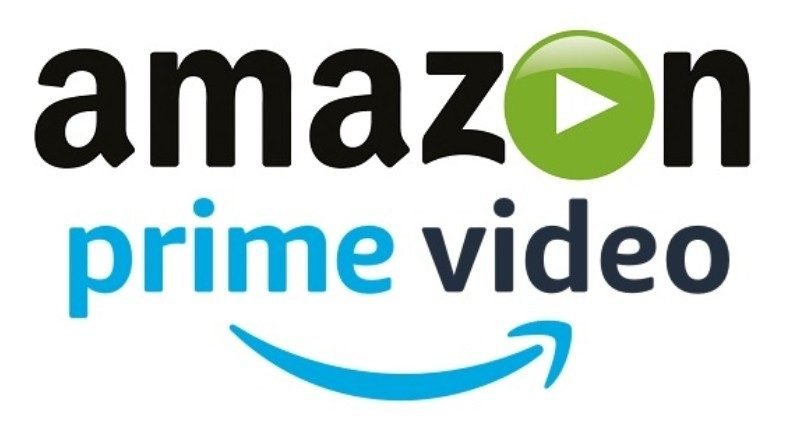 March comes to Prime Video bearing a wide variety of goodies. New arrivals include plenty of action and drama, peppered with comedy, inspirational story-telling, and loads of strong women characters. Four Prime Original series lead our top 10 for the month: newcomers Hanna and The Widow and returnees Catastrophe and Tin Star. 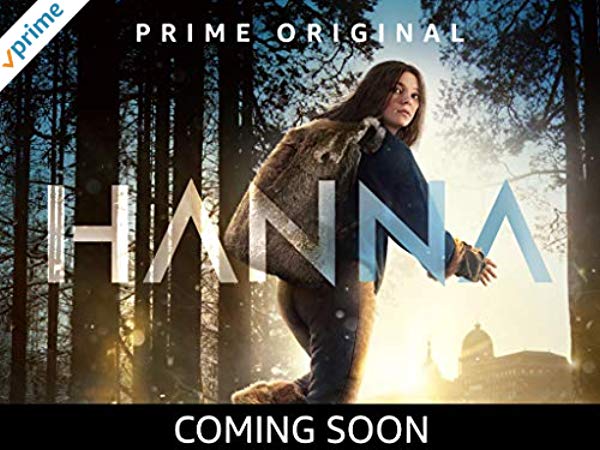 A girl with unusual abilities is chased by a relentless CIA agent in this new Prime Original thriller. Hanna reunites the stars of The Killing, Mireille Enos and Joel Kinnaman, as Hanna's pursuer and her father. Newcomer Esme Creed-Miles plays the mysterious title character. (TV-14) 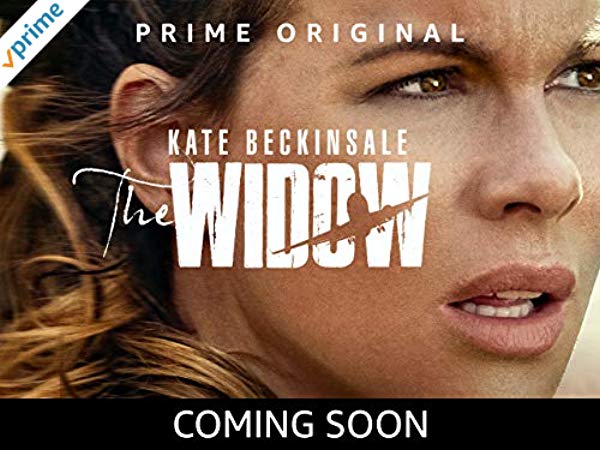 Kate Beckinsale stars in this Prime Original series as a woman trying to uncover the truth about her husband's apparent death in a plane crash. The search leads her to the Congo — and into the depths of a dangerous conspiracy. From the creators of The Missing. (TV-MA) 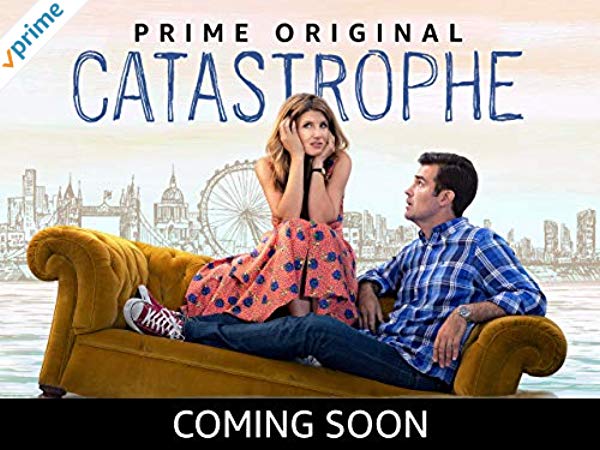 Television's most painfully hilarious relationship comedy returns. Series creators Sharon Horgan and Rob Delaney also star as a couple who share the unsettling habit of saying whatever is on their minds. Season 4 begins with Sharon and Rob's marriage facing its toughest tests yet. A Prime Original series. (TV-MA) 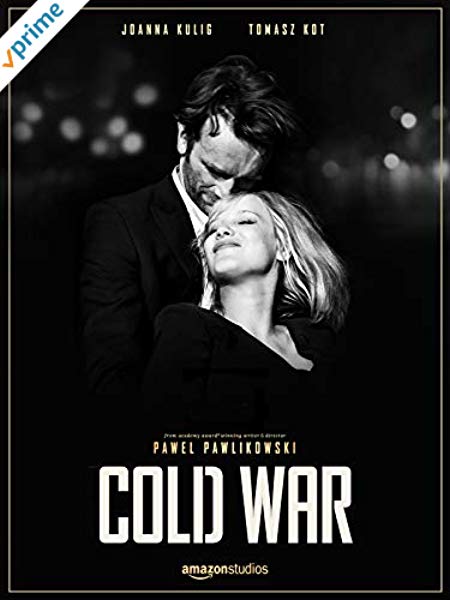 One of the best-reviewed films of 2018, Cold War tells the story of a tempestuous romance set against the perilous political landscape of Eastern Europe in the 1950s. This beautiful love story earned three Oscar nominations for direction, cinematography and foreign-language film. A Prime Original movie. (R) 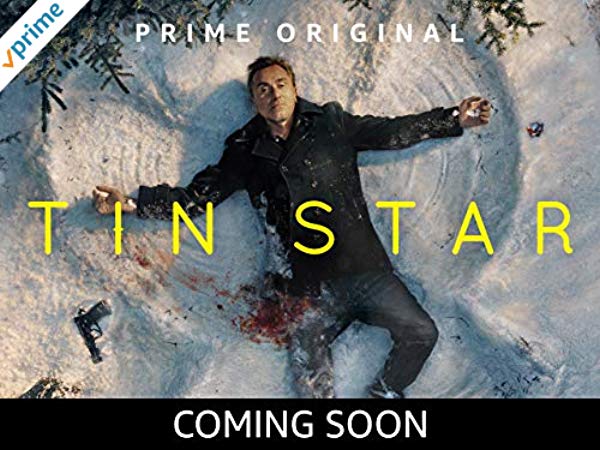 Tim Roth is back as Jim Worth, sheriff of a small town in the Canadian Rockies whose family was torn apart in the gripping first season of the Prime Original drama. This season, Worth seeks forgiveness from his daughter, who has joined a small religious community. (TV-MA) 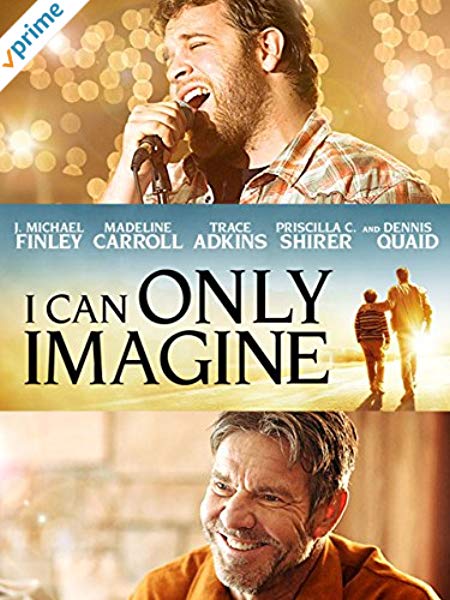 I Can Only Imagine — March 8

The remarkable story of Bart Millard, writer of the hit contemporary Christian song, "I Can Only Imagine," forms the basis for this inspirational film. J. Michael Finley leads a cast that includes Dennis Quaid, Trace Adkins, and Cloris Leachman. (PG) 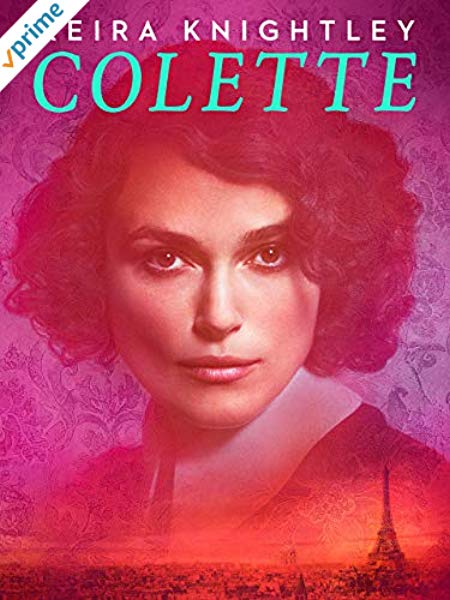 Keira Knightley stars as the early 20th-century novelist and women's rights icon, Gabrielle Colette. Forced to write under her husband's name, Colette fought for recognition of her work and the royalties that came with it. (R) 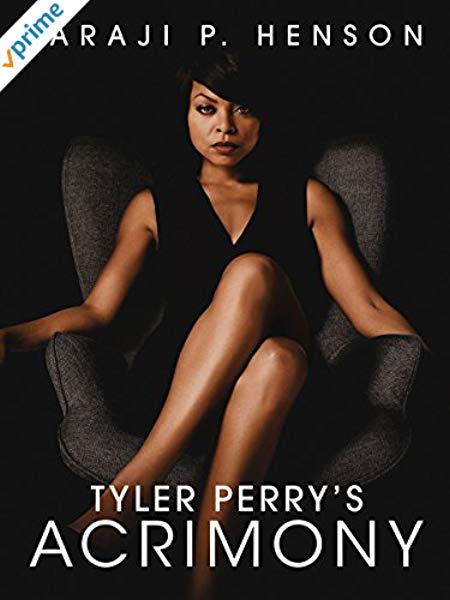 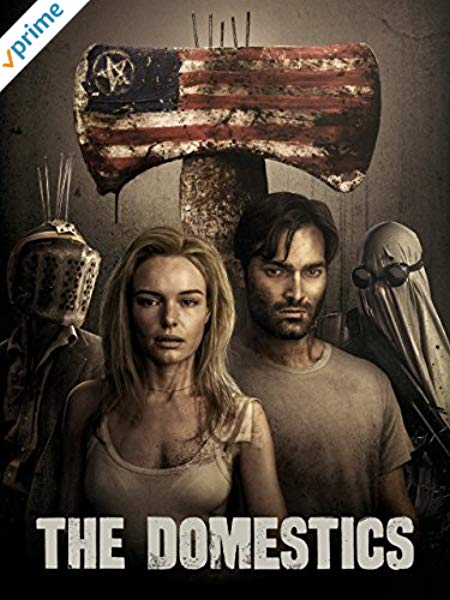 In a post-apocalyptic America, the remaining people live either as peaceful Domestics or members of bloodthirsty gangs. Two Domestics (Kate Bosworth and Tyler Hoechlin) try to make their way through the wastelands to the haven of Milwaukee. (R) 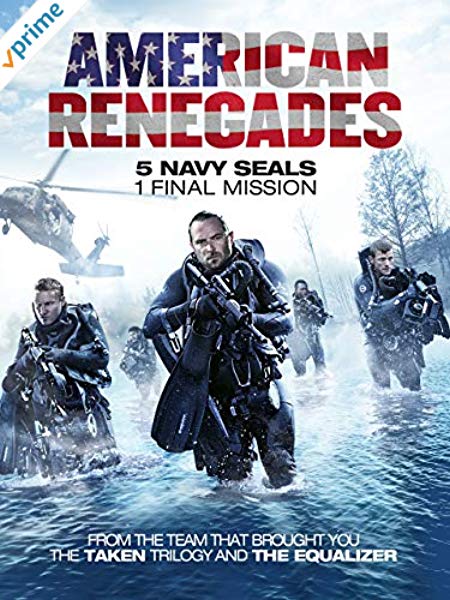 In this high-energy action thriller, a team of Navy SEALs tries to salvage a hoard of Nazi gold from the bottom of a lake in Bosnia. (PG-13)

As part of your Prime membership, you can also watch
everything else coming to Prime in March: