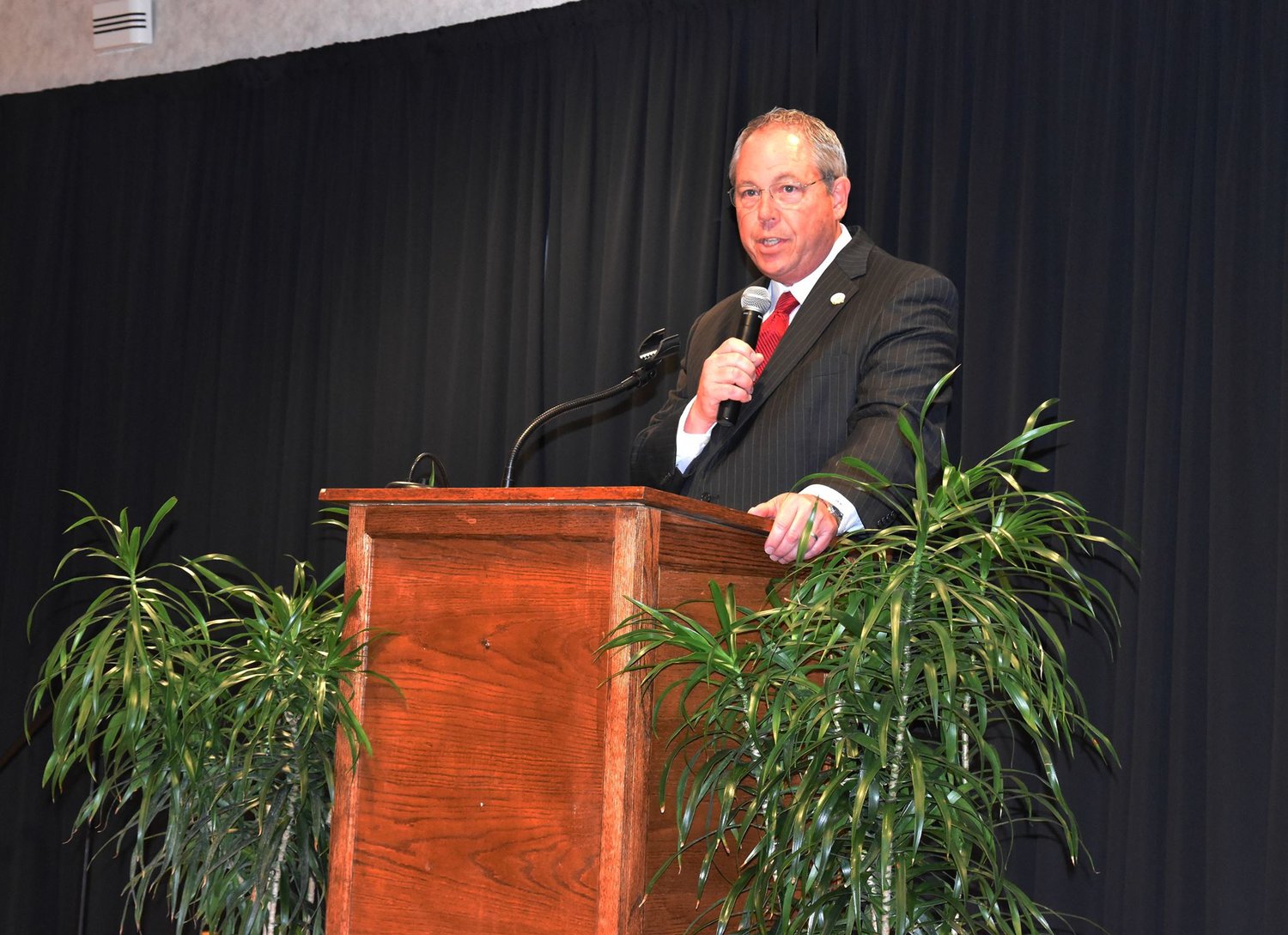 An ethics complaint was filed against Apopka Mayor Joe Kilsheimer with the Florida Commission on Ethics (FCE) apparently in regards to his involvement with the Certified Second Chance (CSC).

In February of 2017, Kilsheimer and three partners formed CSC as a for-profit social purpose corporation. One of the partners is Allan Chernoff, who is the chief operating officer of the City of Life Foundation, a non-profit organization in Orlando which is being funded by the City of Apopka to manage a program to improve Apopka-area schools.

CSC is designed to give felons re-entering society a chance to prove themselves through third-party verification of obligations they meet to gain employment. CSC is seeking $500,000 from the State of Florida to begin the company through a request introduced by State Senator Randolph Bracy of Orlando.

The ethics complaint could hinge on Kilsheimer's relationship with Chernoff. The City of Life Foundation, which Chernoff is COO, has received a total of $55,000 from the City of Apopka to manage the “Apopka Begins and Ends with A” program for the past two years.

The question being raised focuses on the fact that Kilsheimer, who has obtained $55,000 in taxpayer funding for Chernoff’s organization, would be a business partner with Chernoff if CSC were to receive funding from the State and become a working business.

The Apopka Voice asked Kilsheimer if he believed it was a conflict to go into business with Chernoff, but Kilsheimer looked beyond that potential conflict-of-interest to point to the greater good CSC would do.

As for the complaint received by the FCE, Kilsheimer responded on his "Re-elect Apopka Mayor Joe Kilsheimer" Facebook page.

"Friends, the next election for Apopka mayor is still more than 11 months away, but it's clear some people want the campaign to begin now. More than three weeks ago, I was warned that my political opponents were "shopping" for someone to file an ethics complaint against me with the Florida Ethics Commission. I was informed that two people had turned them down. Well, the third time must have been the charm. I was officially notified Friday that an Apopka resident has filed an ethics complaint against me. I spoke to a lawyer in Tallahassee Friday -- an expert in these issues -- who assured me that the filing of ethics charges is a well-known campaign tactic in Florida. (And it recently happened in another local race here). The complaint relates to the work I have undertaken -- even before I entered public office -- to find a better way for former felons to re-enter society. This is a major social and economic challenge facing our state, and our nation. I firmly believe that the complaint is without merit and that the Ethics Commission will find in my favor. Nonetheless, it is an ordeal that Cheryl and I must endure, and part of the price one must pay to serve in public office. I post this here today so that my friends and supporters will hear it from me first, rather than from another source."

Once a complaint is filed with the FCE, it goes through the following stages:

a. Determination of whether the allegations of the complaint are legally sufficient, that is, whether they indicate a possible violation of any law over which the Commission has jurisdiction.

b. If the complaint is found to be legally sufficient, the Commission's investigative staff will begin an investigation.

c. The investigative report is forwarded to the Commission Advocate.

d. The Advocate's recommendation will be heard by the Commission acting in a quasi-judicial capacity.

e. If the Commission finds that there is no probable cause to believe that there has been a violation of the ethics laws, the complaint will be dismissed and will become public when that order is rendered.

f. If the Commission finds that there is probable cause to believe there has been a violation of the ethics laws, the complaint becomes public.

g. The ALJ's findings, or the stipulated agreement, is then forwarded to the Commission for final action.