Did Apopka miss an opportunity for greatness? 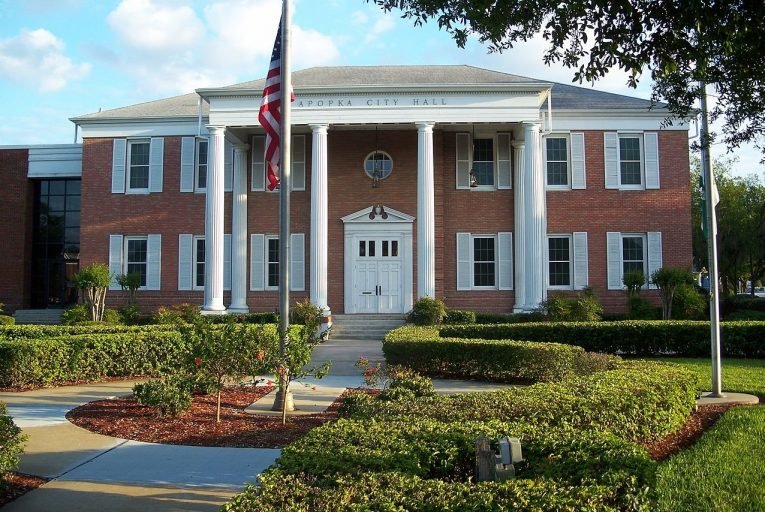 In June of this year, I will join Rod Love and Randy Nelson, Ph. D, as guest speakers at the 32nd National Conference on Preventing Crime in the Black Community, which is hosted by Florida Attorney General Pam Bondi. As many of you know, although I am a civil trial attorney with a diverse business, land use, and community redevelopment background, I have been called on to speak on the topic of crime prevention for a number of years. More recently, using my experience as a redevelopment consultant, I took an unprecedented stance stating that due to two of the more prevalent root causes of violence and crime in underserved communities -- poverty and lack of economic opportunity -- I believe efforts must be made to address those causes from an economic standpoint. Not only have I taken that stance as a contributing writer to The Apopka Voice, but I have taken and supported that position during news interviews, in presentations before residents and community leaders, in private with elected officials, in the Apopka Task Force's report, and recently before the Apopka City Commission.

Going into the 32nd National Conference, it would have been great to hold Apopka up as the shining example of how an unorthodox approach could effectively address a longstanding issue with crime and violence. My approach calls for the use of available funds through a Community Redevelopment Agency ("CRA"), which Apopka has such an agency, to provide adequate housing and business opportunities within an underserved community. This particular use of CRA funds would provide much-needed resources to combat the symptoms of violence and crime -- which again are poverty and lack of economic opportunity. Before leaders from across the country who are seeking strategies to prevent crime through educational, economic and social initiatives, it could have been a proud moment for Apopka to be highlighted on a national stage as a municipality that partnered with its residents, businesses, as well as affiliates, to identify solutions to this pressing issue. It would have been refreshing to announce how Apopka opted to properly use CRA funds to meet the intent of Chapter 163, Part III, Florida Statutes, to address and eliminate "slum" and "blighted" areas of the community through working programs that include affordable housing, small business development, and community policing innovations.

Unfortunately, however, as I present to the attendees of the 32nd Conference our findings from the Apopka Task Force meetings and the recommendations made by Mr. Love, Dr. Nelson and myself based on Apopkans input, the story I tell will be far different. Instead of praising Apopka as a pioneer in developing a strategy to address crime and violence using CRA funds intended for that very purpose, I will implore leaders from across the country not to follow the lead of most CRA's that put their respective visions over the needs and issues of the residents living in its underserved communities. (NOTE: With CRA's, the executive director of the agency is typically charged with setting its vision and Apopka appears to be no different.) I will implore leaders from across the country not to dismiss the efforts and hard work of professionals who come together to freely offer their skills, knowledge, and experience to better the community. I will implore leaders from across the country to focus on the community in need and not business interest profits when allocating resources to promote economic development.

Like many of you, I consider Apopka a great city with great communities and residents. Apopka is not just rich in history, but also in potential and opportunities. For the most part, residents of Apopka care about each other and want to help each other to be better and live better because at the end of the day that is good for Apopka. What Apopka is lacking, however, is a truly collaborative relationship between its government and residents to implement change in its underserved areas. And, as long as residents' needs within the CRA boundaries are not taken into consideration in the vision of the CRA, opportunities to be pioneers of positive change from the perspective of addressing poverty and lack of economic opportunities for the benefit of residents in those areas, not businesses, will be missed -- in my humble opinion.

Greg Jackson is a former Assistant Attorney General for the State of Florida, veteran, current Orange County District 2 Representative on the Board of Zoning Adjustments, and General Counsel for the Community Redevelopment Agency. He has been as an active member of the Central Florida community for nearly 20 years. He was most recently a candidate for the Florida House District 45 seat.