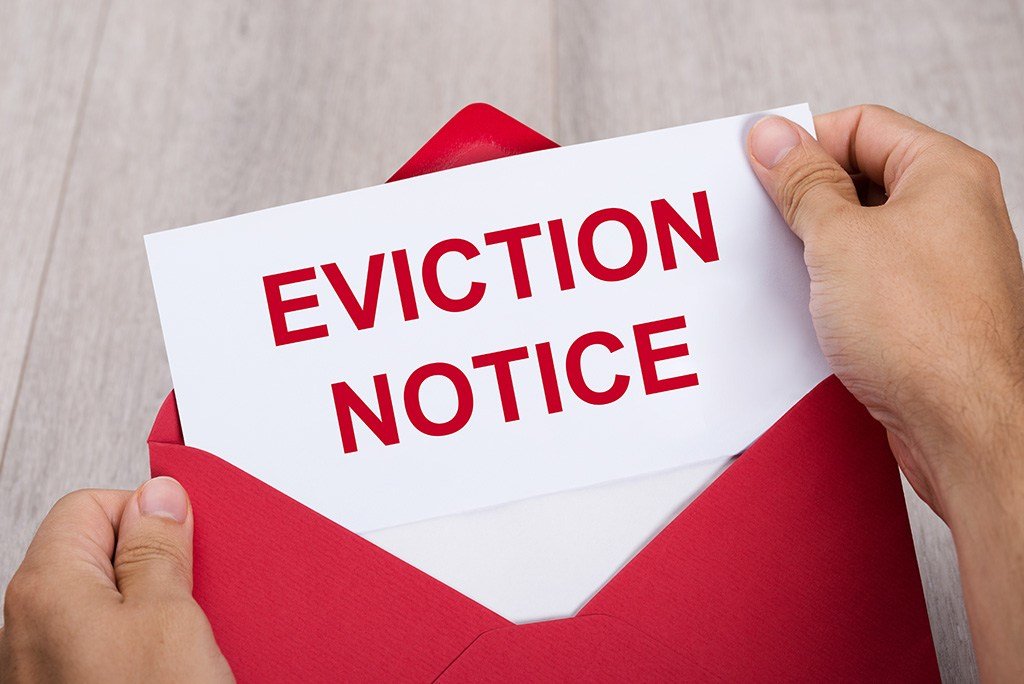 Florida Gov. Ron DeSantis on Monday night extended the state’s eviction moratorium to July 1, hours before it was set to expire Tuesday.

On Friday, DeSantis said he was undecided about extending his 45-day order and had not addressed the matter until issuing an executive order at 7:45 p.m. Monday without comment.

With temporary legal protections in as many as 25 states running out for millions of out-of-work Americans who are renters, a wave of evictions could unfold within the coming weeks, if not days. DeSantis’ executive order prevents that from happening in Florida for at least another 30 days.

More than 38 million Americans have filed jobless claims since mid-March, including 2 million Floridians. A significant portion are renters making less than $40,000 a year and many, including 956,133 Floridians, either have not received first unemployment payments or money from federal COVID-19 stimulus assistance.

In a survey released in May by the U.S. Census Bureau, nearly a quarter of respondents said they missed their last rent or mortgage payment and had little to no confidence they would pay rent on time in June.

“The conditions which precipitated this order are no less precarious today; in fact, in many ways, they have worsened,” she wrote. “Unemployment in Florida has risen to 12.9 percent, and in some counties, even higher. At the same time, many unemployed Floridians continue to await full unemployment compensation from state and federal sources, if they are getting it at all, preventing many of them from making timely rent or mortgage payments.”

For many, Gibson said, the pending housing crisis is compounded by the state’s unemployment system. She is the author of the daily Florida Unemployment Benefits Watch, which tracks those who still fully haven’t been paid.

The Florida Supreme Court had ordered a pause on evictions and foreclosures through April 17. DeSantis' executive order extended it through June 2.

“I’m not sure you’re going to rent out a lot of new places anyways, but you never know how people are going to act,” DeSantis said when he announced the order.

State Democrats lobbied for the order and were joined by the state’s congressional delegation in seeking to adopt a similar measure nationwide. Former governor and now U.S. Sen. Rick Scott was among those who supported the moratorium.

A $3 trillion coronavirus relief bill that includes $100 billion for rental assistance has been approved by the U.S. House but has been stymied by Senate Republicans, including Scott.

The Legal Aid Society, Florida Housing Justice Alliance and other advocates also are asking DeSantis to temporarily waive a unique-to-Florida law that requires tenants facing eviction pay rent they owe into a court registry to get a hearing for their case.

If tenants cannot pay the court within five days, “the landlord is entitled to an immediate default judgment for removal of the tenant.”

Orange County recently approved a plan to spend $36.5 million in federal assistance it received from the $2.2 trillion CARES Act to help residents pay rent and mortgages and utility and medical bills. The grants are capped at $1,000 and reserved for residents who have lost jobs or had hours cut.

The state must do more, Gibson said, imploring DeSantis to protect Floridians “as our state continues to navigate its way toward a full reopening. I urge you to extend a lifeline to Floridians facing potential homelessness due to this unprecedented crisis.”