Under the Infrastructure Investment and Jobs Act, Florida receives $275 million next year in EPA funding. 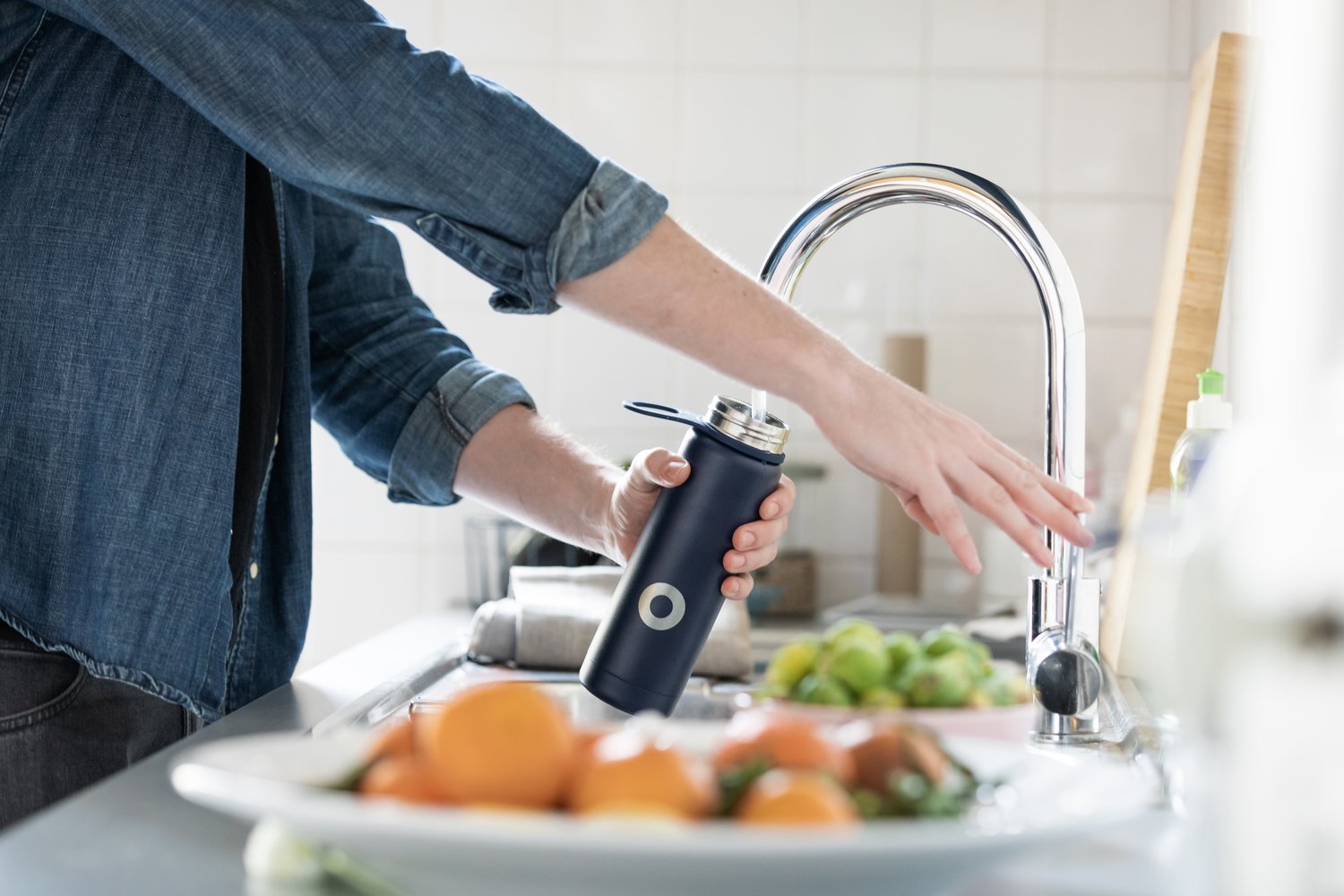 I am proud to announce that after a long, tough political fight we have secured a new bipartisan investment to ensure that every Floridian has clean, safe water in their homes, schools, and communities.”
Rep. Val Demings
From Staff Reports

In the next five years, Florida can expect to receive $1.6 billion in federal funding through the Infrastructure Investment and Jobs Act. But how much of that can Apopka tap into?

Rep. Val Demings of the 10th District of Florida, which includes Apopka, announced that Florida will receive $275,420,000 next year in new Environmental Protection Agency funding, through the bill. This is new funding on top of other federal money already available to Florida and will be used to strengthen drinking and wastewater systems, including the replacement of dangerous lead service lines and pipes.

“I am proud to announce that after a long, tough political fight we have secured a new bipartisan investment to ensure that every Floridian has clean, safe water in their homes, schools, and communities," said Demings. "The bipartisan infrastructure plan is the largest single investment in history to clean up our water and keep our communities safe and healthy."

Demings voted for the bipartisan Infrastructure Investment and Jobs Act, citing the need to rebuild Florida’s economy and get people back to work.

“When we invest in middle-class America, when we invest in people who have to go to work every day, America does better. I’m excited for the new blue-collar construction and pipefitting business that this bipartisan win will generate for Central Florida, and will continue working to ensure that every person in Florida has access to the safe drinking water they deserve. We look forward to additional funding throughout our community in the coming years through this bipartisan act.”

At a November 23rd press conference, Demings and Apopka Mayor Bryan Nelson stood together to announce funding from the bill that could be utilized in Apopka to improve water quality. Nelson also referenced other parts of the bill that could improve other areas of Apopka's water and road infrastructure.

According to Demings' office, this money would be available for drinking water and wastewater infrastructure projects in Apopka. When the money is transferred to the state, the City of Apopka will be able to apply for those funds over the next five years. The $275 million is the first round of a five-year annual funding cycle.

According to a statement released by the White House, part of the bill's goal is to deliver clean drinking water to every American and eliminate the nation’s lead service lines and pipes. Currently, up to 10 million American households and 400,000 schools and childcare centers lack safe drinking water, according to the statement. Under the Infrastructure Investment and Jobs Act, based on the traditional state revolving fund formula, Florida will expect to receive $1.6 billion over five years to improve water infrastructure across the state and ensure that clean, safe drinking water is a right in all communities.