COVID-19 booster shots to roll out starting next month

The first individuals to hit eight months after their second shot should be those in the earliest priority categories, such as health care workers and nursing home residents 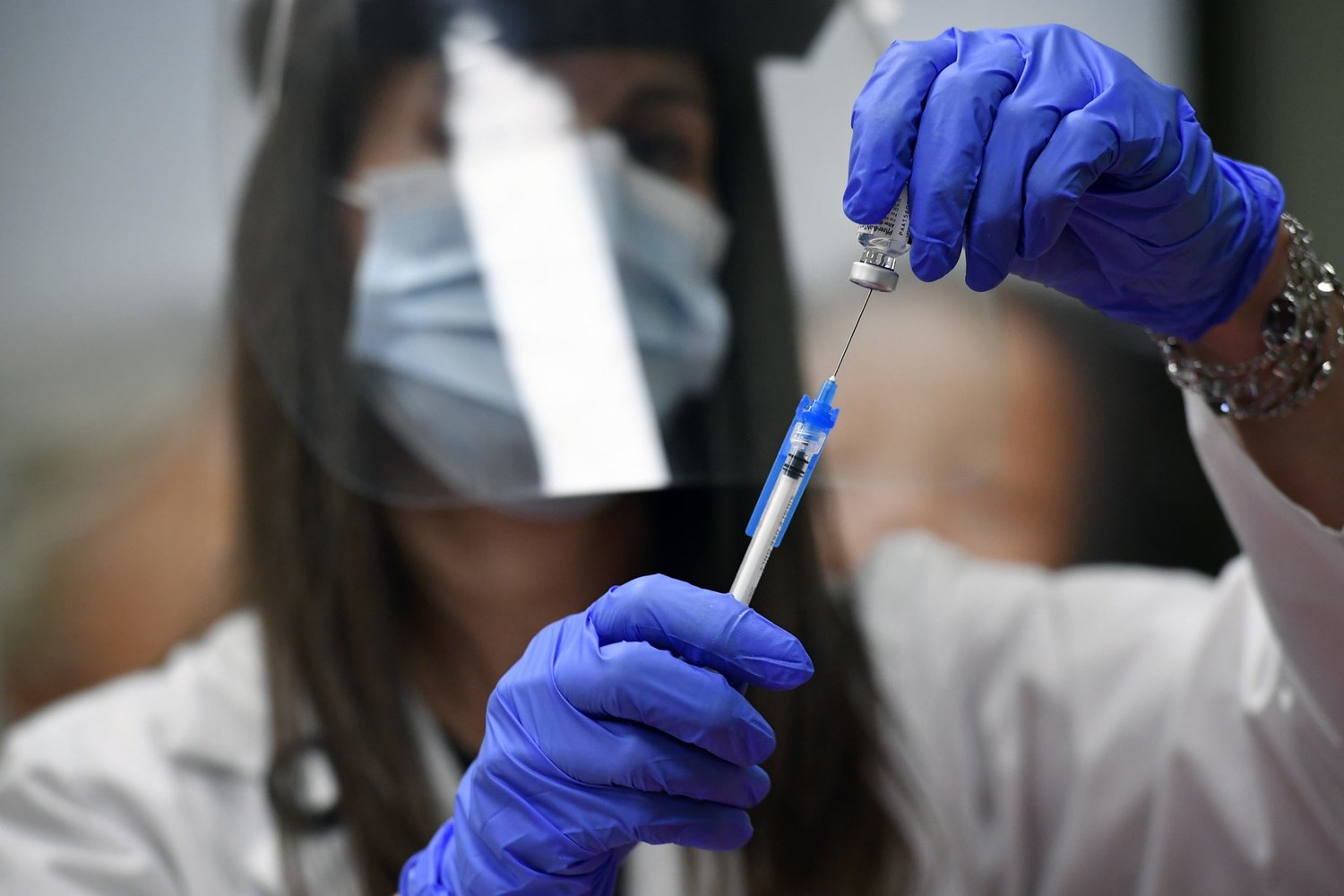 Top U.S. health officials announced a plan Wednesday to begin offering COVID-19 booster shots to Americans starting September 20th, with the scheduling of the additional shot to be based on when a person was fully vaccinated.

The new round of jabs will be extended to those who received the two-dose vaccine from either Pfizer or Moderna and can be taken eight months after an individual’s second dose.

Dr. Vivek Murthy, the U.S. surgeon general, told reporters Wednesday that recent data make clear that while the existing COVID-19 vaccines have been highly effective against severe disease, hospitalization, and death, the protection against mild and moderate disease has appeared to decrease over time.

“This is likely due to both waning immunity and the strength of the widespread Delta variant,” Murthy said, adding that health officials are concerned that the decline in immunity could reduce protection against severe disease and death in the months ahead.

The more than 13 million Americans who received the one-dose shot from Johnson & Johnson may also need boosters, but will not yet be eligible.

Federal health officials said they are awaiting data from J&J in the next few weeks before urging additional doses. The J&J shot wasn’t approved until March, so those who received it will not hit eight months past inoculation until November.

The new booster rollout plan is subject to formal authorization from the Food and Drug Administration and the Centers for Disease Control and Prevention’s vaccine panel.

Those agencies will hold public meetings before the booster rollout can begin. But officials said they were detailing the booster plan ahead of those meetings in part to give state and local health officials time to prepare for another wave of vaccination logistics.

State and local health officials are again under pressure

The plan for offering a third shot puts yet another layer of pressure on state and local health departments that have carried out the massive vaccination campaign.

Those officials are still seeking to boost vaccination rates that have lagged in certain regions amid skepticism and misinformation. Meanwhile, vaccine manufacturers are expected this fall to seek approval for administering shots to children under 12, who so far have not been eligible.

Those studies have shown that protection against severe infection has held up but not against milder infections, she said, adding that other countries, such as Israel, also are starting to see “worsening outcomes.”

“In the context of all of these studies, different cohorts, different settings across the country, and our international colleagues, we’ve made the decision to plan for these booster doses,” Walensky said.

The booster shots will be available at roughly 80,000 sites nationally, including 40,000 local pharmacies. As with the other COVID-19 shots, the boosters will be free of charge.

The CDC had already approved a third COVID-19 shot for some immunocompromised individuals, who may not have received strong protection from the initial doses of the vaccine.

While the booster plan does not specifically mention other categories of individuals to receive a priority for boosters, the initial vaccine rollout did put certain groups first in line. So the first individuals to hit eight months after their second shot should be those in the earliest priority categories, such as health care workers and nursing home residents.