Commissioner Diane Velazquez: Honesty, Authenticity, Integrity, and Communication are core to her platform 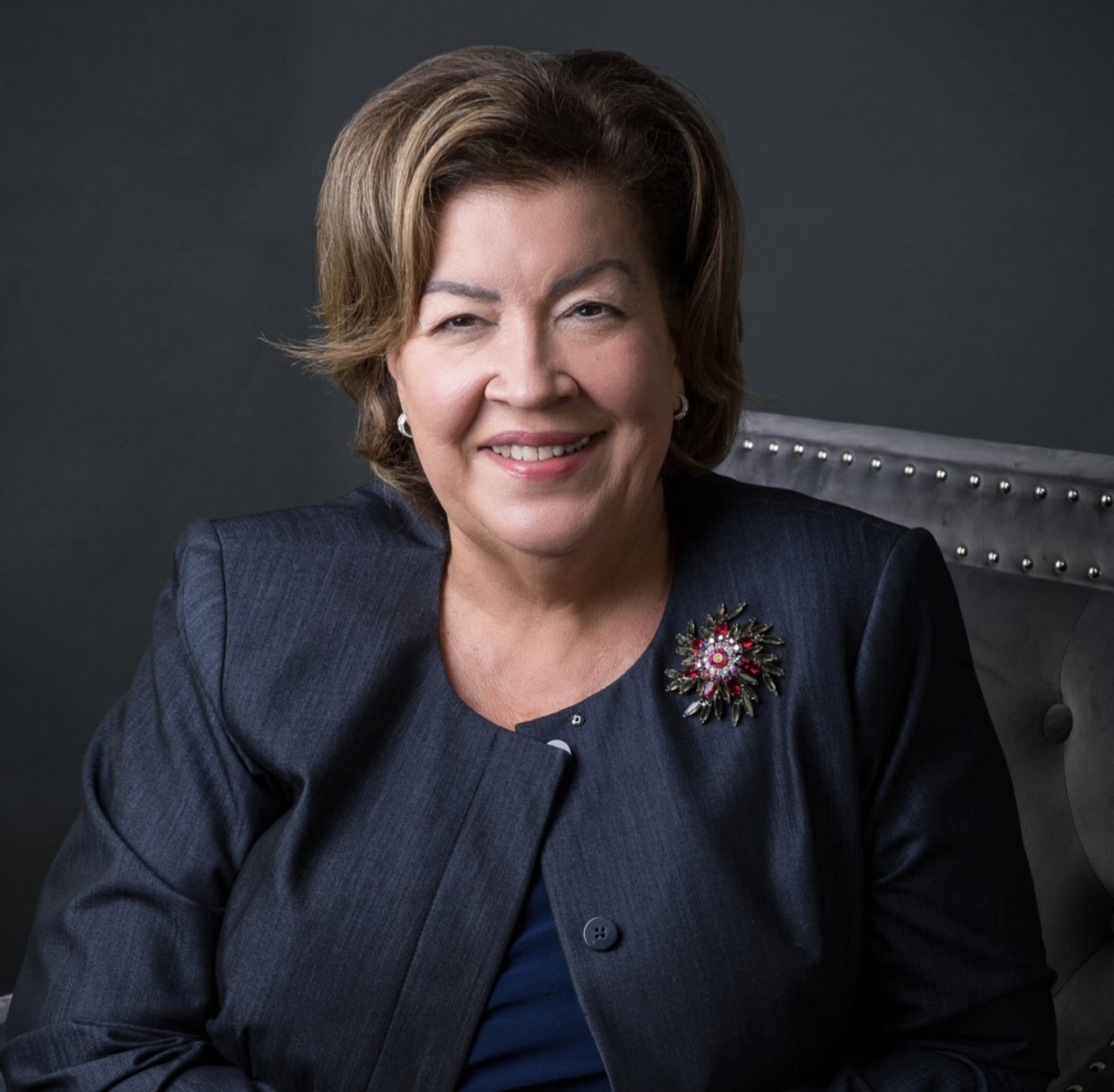 As many of you are aware, I’m running for re-election to Seat 2 on the Apopka City Council.  For those new to Apopka and to our long-term residents, business, and others that visit our city, I have served the City of Apopka for over five years as an elected City Commissioner, and I have also served as an appointed Planning and Zoning Orange County Commissioner for two years. As a result, these seven years of experience have given me a beneficial insight into how elected officials’ responsibilities affect and influence the tone of the community in which they preside.  This experience has helped me understand how to look for and arrive at the best solution(s) when city projects that affect the community and the growth of the city are presented to the city council.  It’s very important for your elected representatives to value and respect the responsibility they have been handed and have accepted.

Now that the new election cycle is taking place (please vote on Tuesday, March 8, 2022) I would strongly like to reiterate that my campaign platform will continue to be based on four principles; Honesty, Authenticity, Integrity, and Communication. Additionally, the well-being of our city and city staff, our families and their children, businesses and owners, visitors, and the community, in general, have always been a priority for me since moving to Apopka in 2005.  My community service began almost immediately once I settled in Apopka.

The experience I have obtained has expanded my outlook on the responsibilities city commissioners have.  I would like to see more synergy between the city council and the city administration.  Communication is extremely important.  We need to speak up and say what needs to be said.  Clarity in communication eliminates many misconceptions thus resulting in a better understanding of the subject matter.  I address this particular issue because when the city council is making decisions that affect the future of our city the facts should be presented without doubt.  Making decisions on behalf of others is a responsibility of great importance and should not be taken lightly.  Not all will agree with decisions made by the Council, but these decisions should be transparent and truthful.

I think that Apopka has a great and wonderful future in store. This city has not lost its appeal as a community-oriented place, and I would love to see Apopka prosper with our community as its first priority.