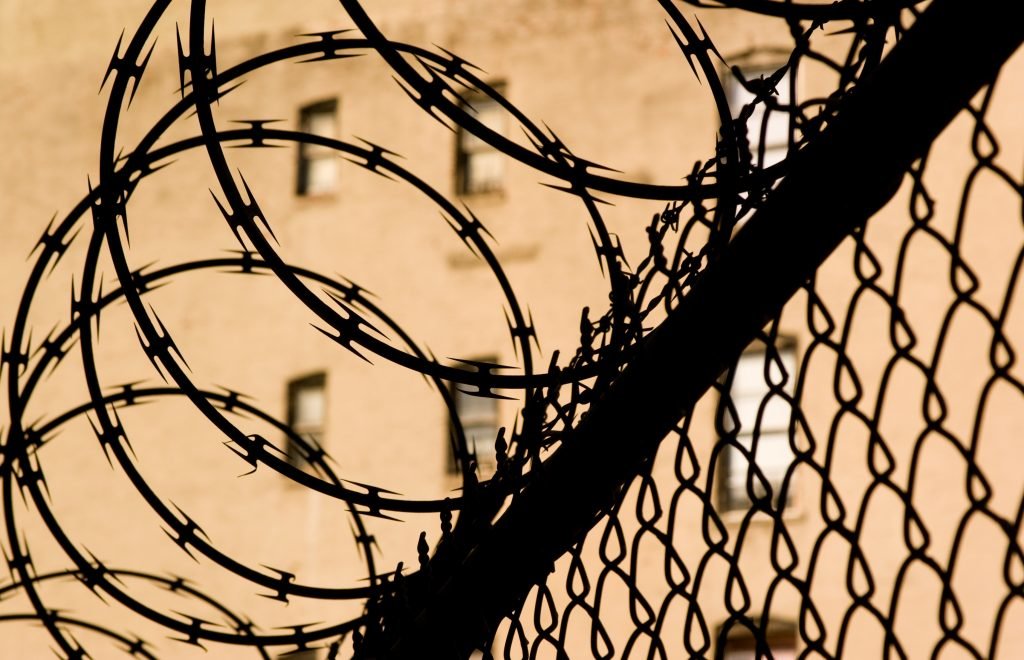 A federal judge has ruled that a group of young offenders can sue the Florida Department of Juvenile Justice over its use of solitary confinement in its detention centers, policies civil rights groups call cruel and harmful to juveniles’ mental health.

U.S. District Judge Robert Hinkle in Tallahassee on Friday approved a class action by minors “who are or will be placed in solitary confinement” and those with disabilities, allowing the case to proceed on its merits.

Class actions allow the courts to decide cases filed by multiple plaintiffs raising common claims and seeking common remedies — in this case, an end to the solitary confinement policies. All three factors apply in this case, Hinkle concluded.

“The plaintiffs challenge practices that are consistently applied to children in department facilities across the state,” Hinkle wrote. “It is undoubtedly true, as the department asserts, that children are placed in solitary confinement for different reasons and, if properly placed there at all, can properly be kept there for different periods.”

He added: “But the plaintiffs challenge the department’s standard for placing children in solitary, not just the standard’s application to each individual. The plaintiffs say the standard itself is flawed. This is a contention that raises common issues and can be answered one way or the other for the class as a whole.”

The lawsuit challenges isolation policies in 21 state-operated detention centers, alleging that the conditions of solitary confinement are harsh, unconstitutional, and don’t accommodate juveniles protected by the Americans with Disabilities Act.

“The plaintiffs describe the challenged conditions this way,” Hinkle wrote. “[A] a lack of environmental stimulation; lack of normal human contact; no access to recreation and exercise; inadequate sanitation; leaving children in locked cells for hours or days with nothing to do; only briefly allowing children out of solitary confinement for a few minutes each day to shower; requiring children to eat all their meals alone in their cells next to a toilet; removal of personal property; no school instruction; and only requiring mental health services after 42 hours in isolation.”

The agency has argued that solitary confinement is not unconstitutional and, under certain conditions, “a child who presents a risk to others can be held in isolation.” DJJ has yet to respond to a request for comment from the Florida Phoenix.

The case was filed in 2019 by civil rights groups, including the Southern Poverty Law Center, on behalf of two minors who had been diagnosed with a variety of mental illnesses after being repeatedly placed in isolation.

“But the department itself has said that over 65 percent of the youth in the department’s care have a mental illness or substance abuse issue,” Hinkle wrote.

“The department would not have said it that way if all or even a substantial majority of those children had only a substance abuse issue. And while some children who are in department facilities and have mental illnesses may not meet the ADA’s disability definition, most surely do.”

One of those minors, identified in court records as “G.H.,” is a 15-year-old boy who suffers from attention deficit hyperactivity disorder, mood disorder, and Southern Poverty Law Center. The other is a 13-year-old girl, “R.L.,” diagnosed with bipolar disorder, PTSD, and major depressive disorder, among other mental illnesses.

“This ruling recognizes the obvious, that this is a textbook class action case,” Leonard Laurenceau, a staff attorney for SPLC, said in a written statement.

“We have compelling evidence that state officials have known for years about the damaging effects of solitary confinement but have refused to address them. We will also prove that the way Florida uses solitary confinement constitutes discrimination against children with disabilities in violation of the Americans with Disabilities Act and the Rehabilitation Act.”

The agency calls the procedure “behavioral confinement,” defined as a “short-term, crisis management strategy for use during situations in which one or more youth’s behavior imminently and substantially threatens the physical safety of others or compromises security,” according to its website.

Employees at the detention centers are required to provide youths with three meals a day, access to medical and mental health care, access to daily showers, and more.

According to a press release from the SPLC, hundreds of juveniles are kept under solitary confinement at Florida’s detention facilities on any given day. The attorneys will represent a class of more than 3,000 children.

“One of the plaintiffs’ primary contentions is that children are different, in part because their brains are still developing and thus more susceptible to the adverse effects of isolation,” Hinkle wrote.

“This is again a common issue appropriate for class treatment.”