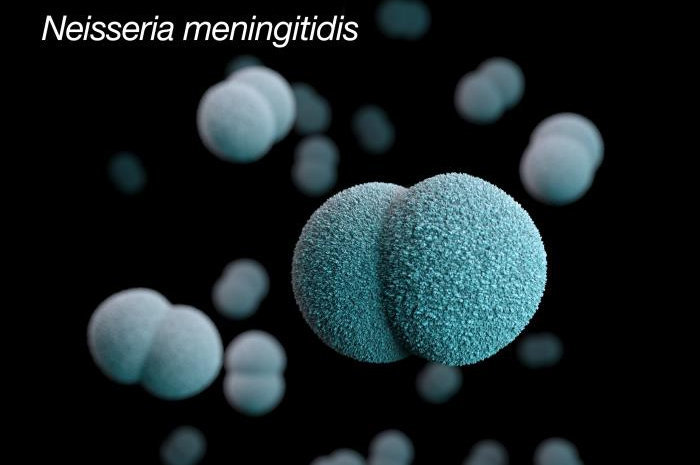 As Florida health officials continue to respond to an outbreak of a serious and potentially deadly bacterial illness called meningococcal disease, 32 cases have been identified in 13 counties so far this year, an increase since last month.

Central Florida still has the most cases, with nine cases of meningococcal confirmed in Orange County, as of Wednesday, according to data from the Florida Department of Health. As previously reported by the Florida Phoenix, 21 cases were reported in 10 counties earlier in April.

But now, cases are climbing across the state, with health officials encouraging residents in high risks groups to consider getting a vaccine against meningococcal disease.

Other counties with confirmed cases of the meningococcal disease include Leon (3), in the state capital; Duval (1) in North Florida; Lake (3), Seminole (2), Osceola (1) and Brevard (2), all surrounding Orange County; Miami-Dade (3) and Broward (2) in South Florida; Lee (1) in Southwest Florida; Hardee (1), Hillsborough (1) and Polk (3), also in Central Florida.

The cases have been seen in various age groups, state data show, with more young people infected. For instance, six cases were reported for the age group of 20 and 24, followed by five cases in the 25 to 29 group, and six cases for the 30 to 34 group.

The state advised certain people to consider a “MenACWY” vaccine, including gay and bisexual men, immunocompromised individuals and others.

Meanwhile, the federal Centers for Disease Control and Prevention (CDC) warned on its website about the disease outbreak in Florida in 2022. The agency stated: “The two most common types of meningococcal infections are meningitis (an infection of the lining of the brain and spinal cord) and bloodstream infection, both of which can quickly become deadly.”

“Recent data show that about half of the cases associated with this outbreak are among Hispanic men,” the CDC noted. “This outbreak is mostly affecting people who live in Florida but has also affected some people who have traveled to Florida.”

In addition, the CDC is recommending a MenB vaccine series3  for college and university students in Leon County, in the state capital, including undergraduates, students living in on-campus housing and students participating in a fraternity or sorority.