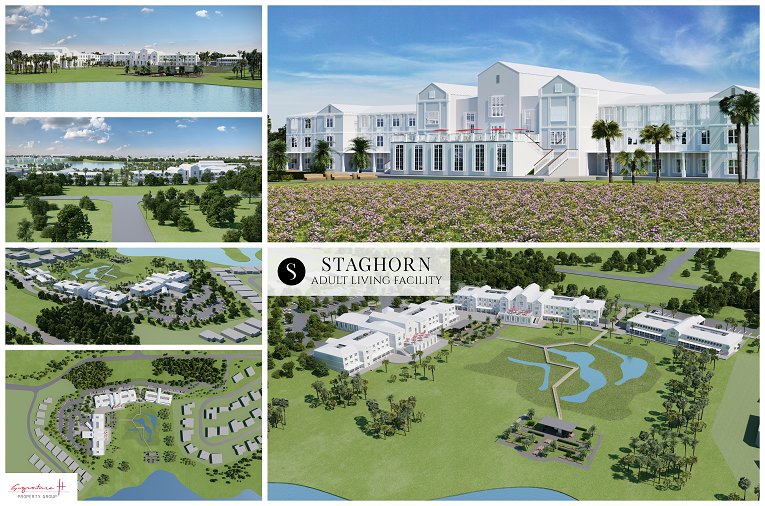 Planning Commission and City Council meetings to be rescheduled

David Moon, Planning Manager for the City of Apopka announced via email today that the public hearings for the New Errol project will be rescheduled and re-advertised.

"As of the date and time of this email, the Community Development Department has not received a revised master plan based on the most recent Development Review Committee meeting."

"The upcoming Planning Commission and City Council meetings to consider the New Errol development proposal originally scheduled for Tuesday, Feb. 20, and Tuesday, Feb. 27, have been postponed. The city will announce new meeting dates as soon as they can be scheduled."

However, an attorney for the Signature H Property Group said in a statement that the cancellation was due to an error in advertising the venue.

"It has come to our attention that the Notice of Public Hearing posters provided by the City of Apopka listed the wrong location for the upcoming public hearings on the New Errol project and, therefore, did not comply with the public notice requirements of the City Code," said Jonathan Huels, an attorney with Lowndes, Drosdick, Doster, Kantor & Reed, P.A. representing Signature H. "Consequently, the public hearings before the Planning Commission on February 20, 2018, and the City Council on February 27, 2018, have been cancelled and will be rescheduled to a later date. We are disappointed by the delay caused by this error and will work diligently with the City to ensure that the meetings are rescheduled as soon as possible and properly noticed in compliance with the City Code."

Helmut Wyzisk III, the Vice President for Signature H Property Group, said the revised master plan will be ready for the next scheduled meeting.

"We were prepared to submit by end of today, but that deadline was based on the previous meeting schedule," he said. "We should receive the new meeting schedule soon, and plan to submit the revised master plan next week."

Signature H Property Group, the developers of the New Errol project, presented their massive undertaking to the Apopka City Council in August of 2017. The project, which would completely transform Errol Estate, includes:

A 15,000 square foot clubhouse with restaurant

It was also learned in the August meeting that the project would cost $150-million to construct in total and that the 10-year projection for the project is expected to net $121 million.

The City Council voted 4-1 to approve the Ordinance (2581) on first reading, which moved the project to a state review. In December, the state approved the project, which brought the project back to the City of Apopka for final approval.