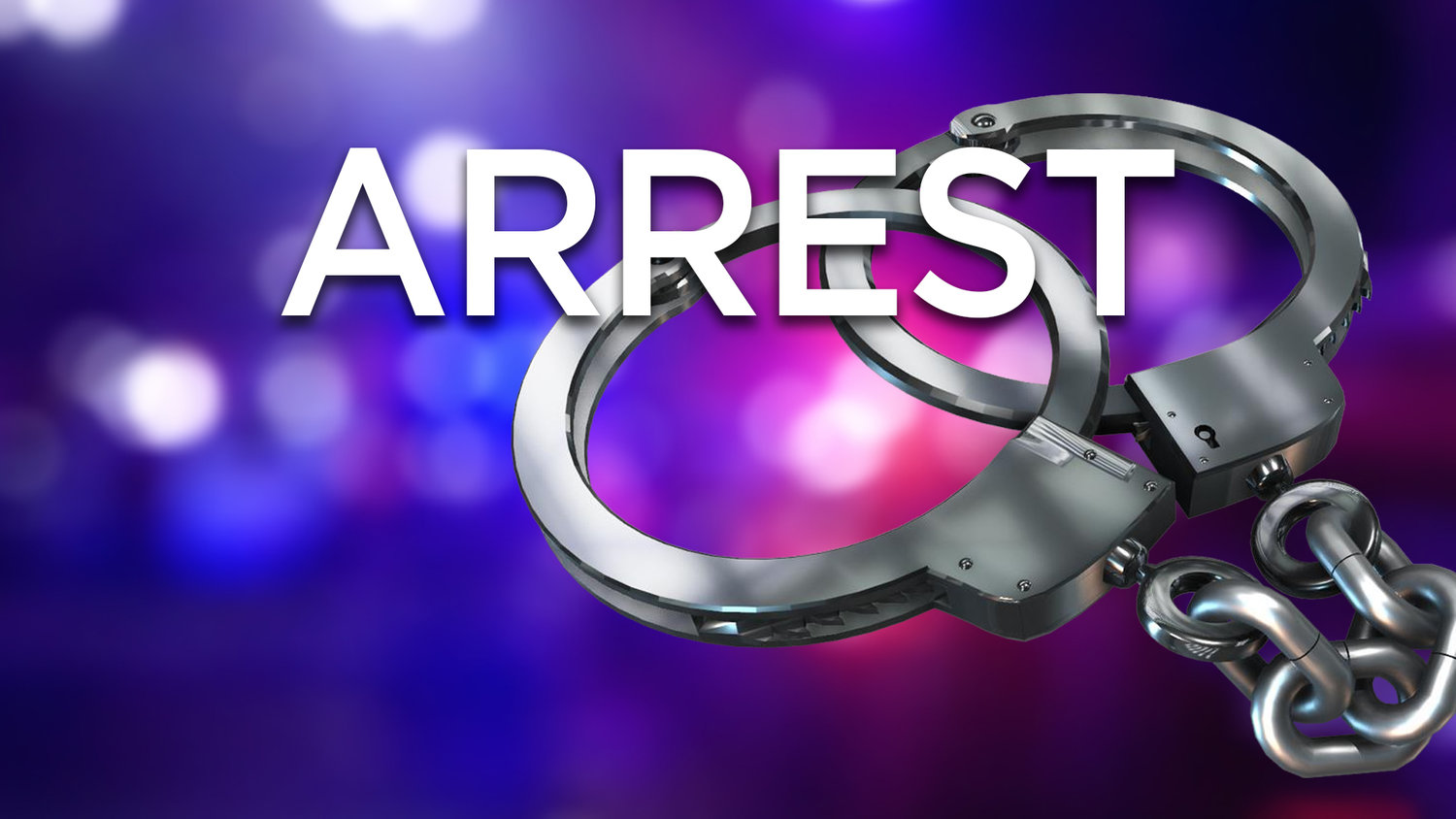 This case is being investigated by the FBI and prosecuted by the US Attorney’s Office.

This is a breaking news story and will be updated as more details are known.