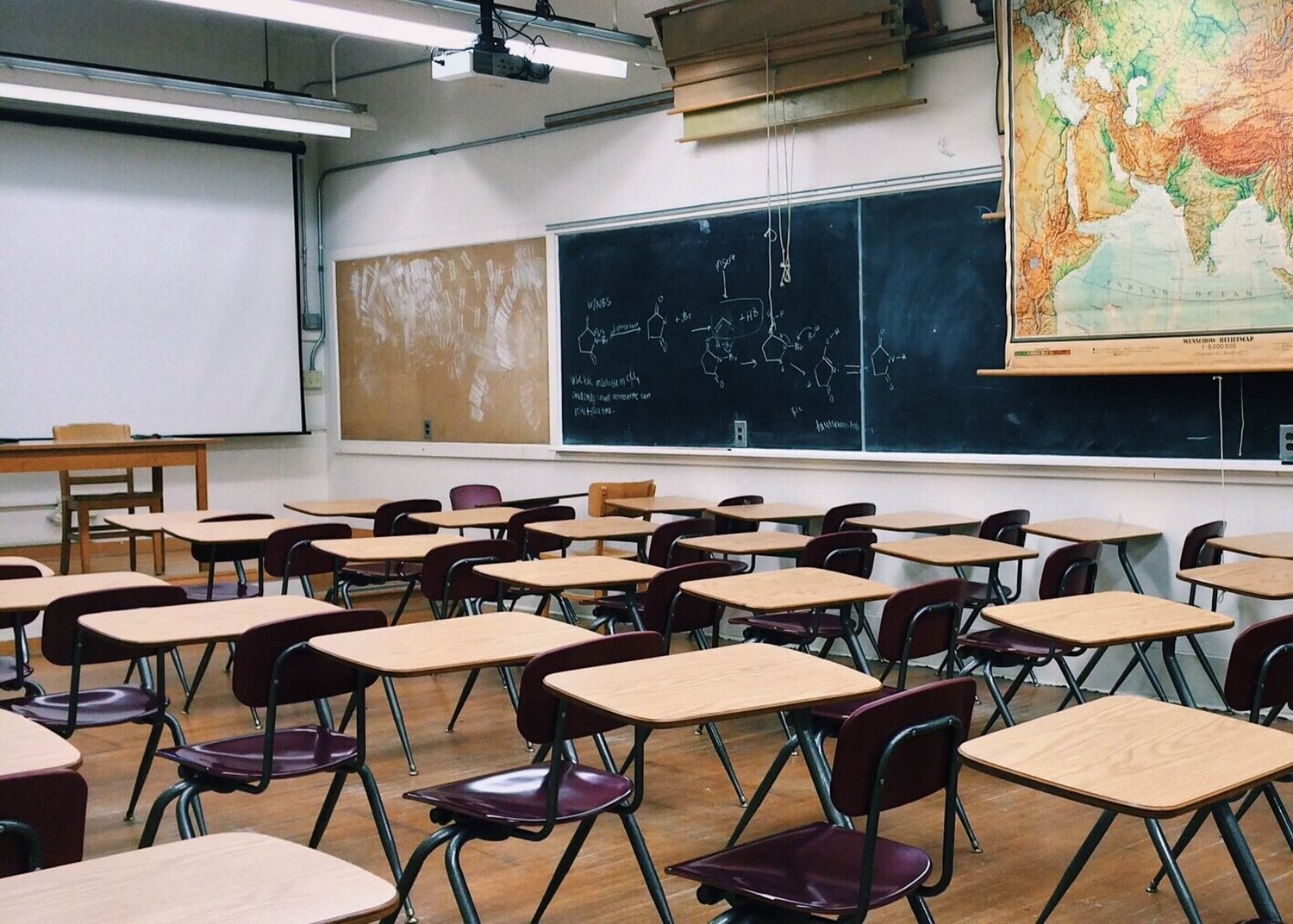 A Florida appeals court put a hold on an earlier judge’s ruling that said the state could not enforce a ban on strict mask mandates in schools.

The 1st District Court of Appeal agreed to a state request to reinstate a stay on Judge John Cooper’s ruling after complaints from a group of parents who said the move could cause “irreparable harm” to their children amid a rise of COVID-19 cases.

The decision means the state can continue to penalize school officials who continue mask mandates without a parent opt-out.

“Upon our review of the trial court’s final judgment and the operative pleadings, we have serious doubts about standing, jurisdiction, and other threshold matters,” the order states. “These doubts significantly militate against vacating the automatic stay, the stay should have been left in place pending appellate review.”

“We are disappointed by the ruling and will be seeking pass-through jurisdiction of the Supreme Court of Florida. With a stay in place, students, parents, and teachers are back in harm’s way,” said Charles Gallagher, the lead attorney for the group of parents suing the state over its mask mandate.

In response, the state is withholding funds equivalent to the monthly salaries of school board members in Broward and Alachua counties and started investigating others for non-compliance.

This is a breaking news story that will be updated.

A call to action: CDC, Department of Health urging parents to immunize infants for vaccine-preventable diseases