Black advocates push back on designating Juneteenth as a holiday in FL, saying ‘it would be inaccurate’ 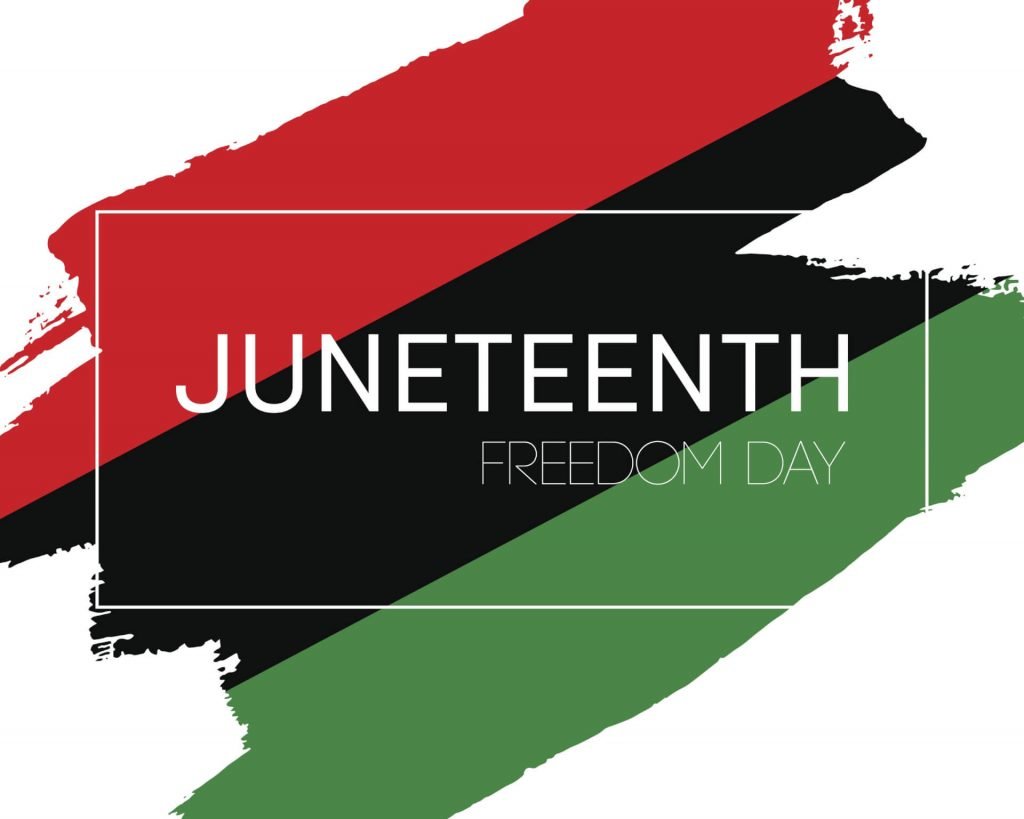 June 19 is celebrated in the United States, highlighting the day when the last of enslaved African Americans were freed in 1865. Credit: iStock/Getty Images Plus
Posted Monday, April 19, 2021 10:47 pm

"...47 other states recognize Juneteenth and I wanted to show that support from Florida also. That we also celebrate the emancipation of slaves...” Senator Randolph Bracy

Advocates for Black history urged state lawmakers Friday to forgo recognizing June 19, a day commemorating the ending of slavery, as a state recognized holiday because they feel it does not represent Florida’s history.

State Sen. Randolph Bracy, who represents part of Orange County, has been pushing legislation entitled “Juneteenth Day,” which marks a significant time in history when the remaining enslaved African Americans in the United States were granted freedom in 1865.

The measure was unanimously approved by the Committee on Rules in the Florida Senate on Friday and is headed to the full Senate floor.

But those in opposition of the measure say that May 20 should be recognized instead, because it coincides with the freeing of slaves in Florida. Bracy’s bill, SB 490, would establish Juneteenth Day as a legal, non-paid holiday in Florida, repealing what’s considered as just a day of observance.

The bill summary states that “May 20 has been traditionally celebrated as Emancipation Day” in Florida, the day when the Emancipation Proclamation was officially announced in Florida – ending slavery in the state.

Barnes said establishing Juneteenth as a legal holiday in the state “would be inaccurate and unfortunate,” while other Black people at the meeting offered testimony that expressed those same concerns.

“Many across Florida right now are preparing for May 20 Emancipation Day celebrations,” she said, adding that Juneteenth celebrates the freeing of slaves in Texas. “May 20 is an event to bring all together in Florida.”

Barnes added: “The celebration is not a tradition as (SB) 490 states but it’s more than that, it’s based on historical fact. I represent over 30 African American museums across the state of Florida who are weighing in with me this morning to ask that this committee not approve 490 to go forward.”

After hearing pushback from the public during Friday’s committee meeting, Bracy, a Black Democrat, declared that he’ll consider adding May 20 as a legal holiday in addition to Juneteenth.

“I would consider an amendment on the floor to further recognize May 20. I thought it was sufficient in this bill…I would just say that 47 other states recognize Juneteenth and I wanted to show that support from Florida also. That we also celebrate the emancipation of slaves,” he said.

Current law designates June 19 of each year as a day of observance instead of a holiday. And the governor may issue “a proclamation designating June 19 as Juneteenth Day and calling on public officials, schools, private organizations, and all citizens to honor the historic significance of the day,” according to state law.

According to the bill analysis, Texas had become the first state to recognize Juneteenth as a state holiday and now most states either recognize it “as a holiday or day of observance.”

Other states that have established Juneteenth Day as a paid holiday for state employees include Virginia, New York, New Jersey, Pennsylvania, and Massachusetts.