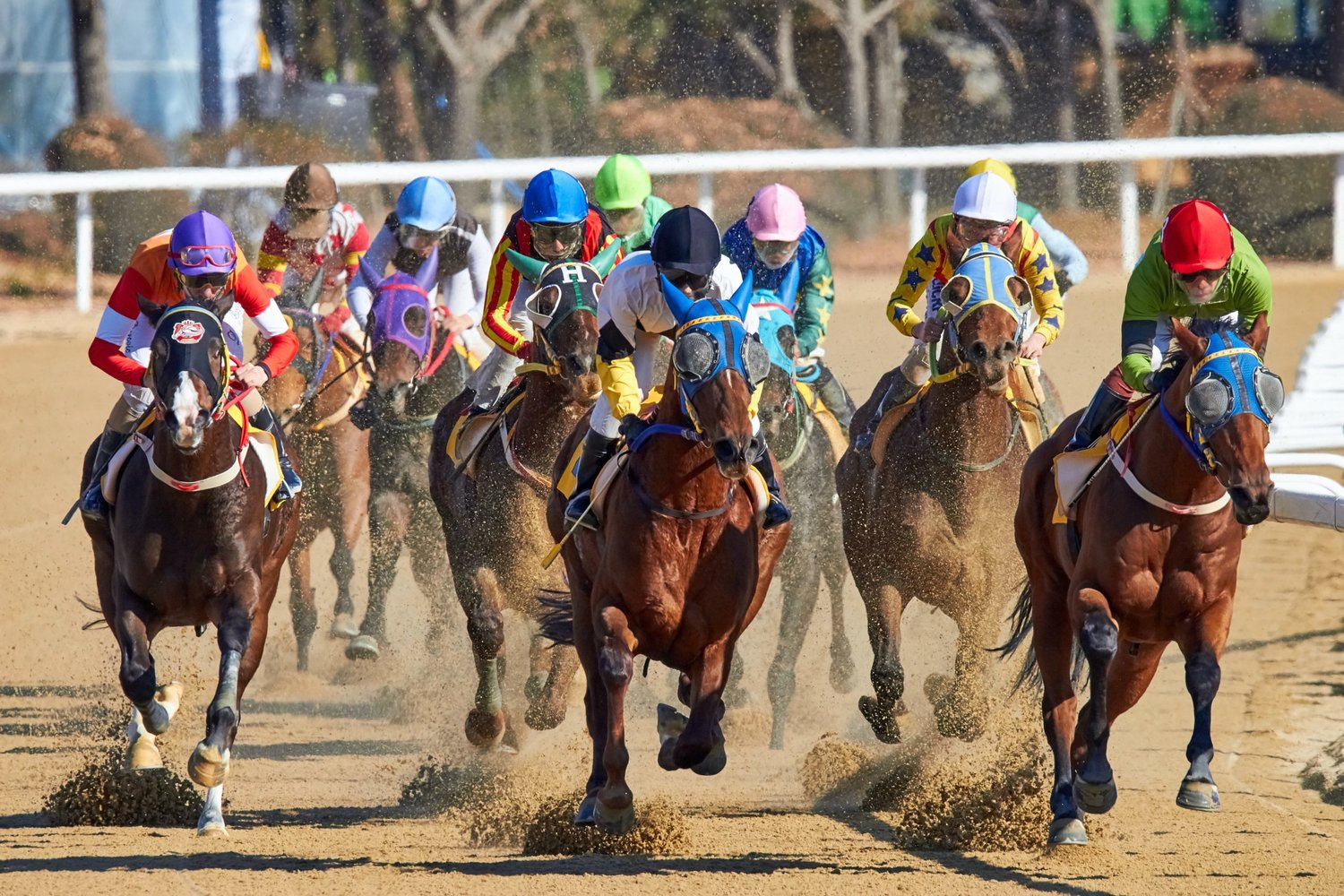 Melbourne has no shortage of annual events and as a city, they are absolutely mad for sports. Here are the top events which are held in Melbourne that you should attempt to experience during your visit.

September is the peak of footy fever in Melbourne. The AFL Grand Final is held during this month and is a must-see for anyone interested in experiencing the game. If you’re planning on attending the match, be sure to get your tickets quick as this event sells out fast. The pre-match entertainment is always exciting and diverse with many celebrity appearances and bands playing over the years including Muhammad Ali in 1998, INXS in 2010, Ed Sheeran in 2014 and infamously Meatloaf in 2011. If you are lucky enough to attend the game, the atmosphere alone is enough to compel you to become a fan.

Running since 1952, the Melbourne International Film Festival (MIFF) is one of the oldest film festivals in the world only rivalled by Cannes and Berlin. As such, this event has been a mainstay for the city of Melbourne. The event shows a wide array of films both local and international and can really open one’s eyes to see what is underrated or forgotten. A lot of films tend to go by the wayside if you just go to your usual cinema and MIFF provides a look into what else is being produced around the world. It is a well respected and internationally renowned event that is a gateway to see what else the world of cinema has to offer.

There are many popular races held during the Spring Racing Carnival including the Turnbull Stakes, Caulfield Cup and the Victoria Derby. The main event though is the Melbourne Cup which occurs on the first Tuesday in November and is considered to be one of the most popular horse racing events not only in Australia but in the world. It is popularly known as “the race that stops the nation” and for good reason. Thousands of people flock to Flemington Racecourse where the race is set and not only for the timeless race itself but for the many attractions that the city of Melbourne holds. Be sure to get your Melbourne and Caulfield Cup odds early so you can be part of the excitement and take a punt on the winning horse.

Interestingly, the first International Formula One race was actually held in Adelaide in 1985. It moved to Melbourne in 1996 and has been a staple event of the city since then. Albert Park Lake is where the race happens and anyone within at least a two-kilometre radius can hear the cars roaring around the circuit. Even if you aren’t directly at the event, the sound of the race gives off a vibe that the city is truly alive and there are plenty of surrounding events that you can also attend including dinners, after-parties and the good old fashioned Aussie home BBQ.

Of course, there are plenty more events in Melbourne that you could attend which include the Australian Open, Moomba Festival, the Royal Melbourne Show, the comedy festival and the summer series at the Melbourne Zoo just to name a few. Melbourne is a city of thrill and excitement that offers something to suit everyone’s tastes.