Are Mortgage Rates in Florida Going to Drop? 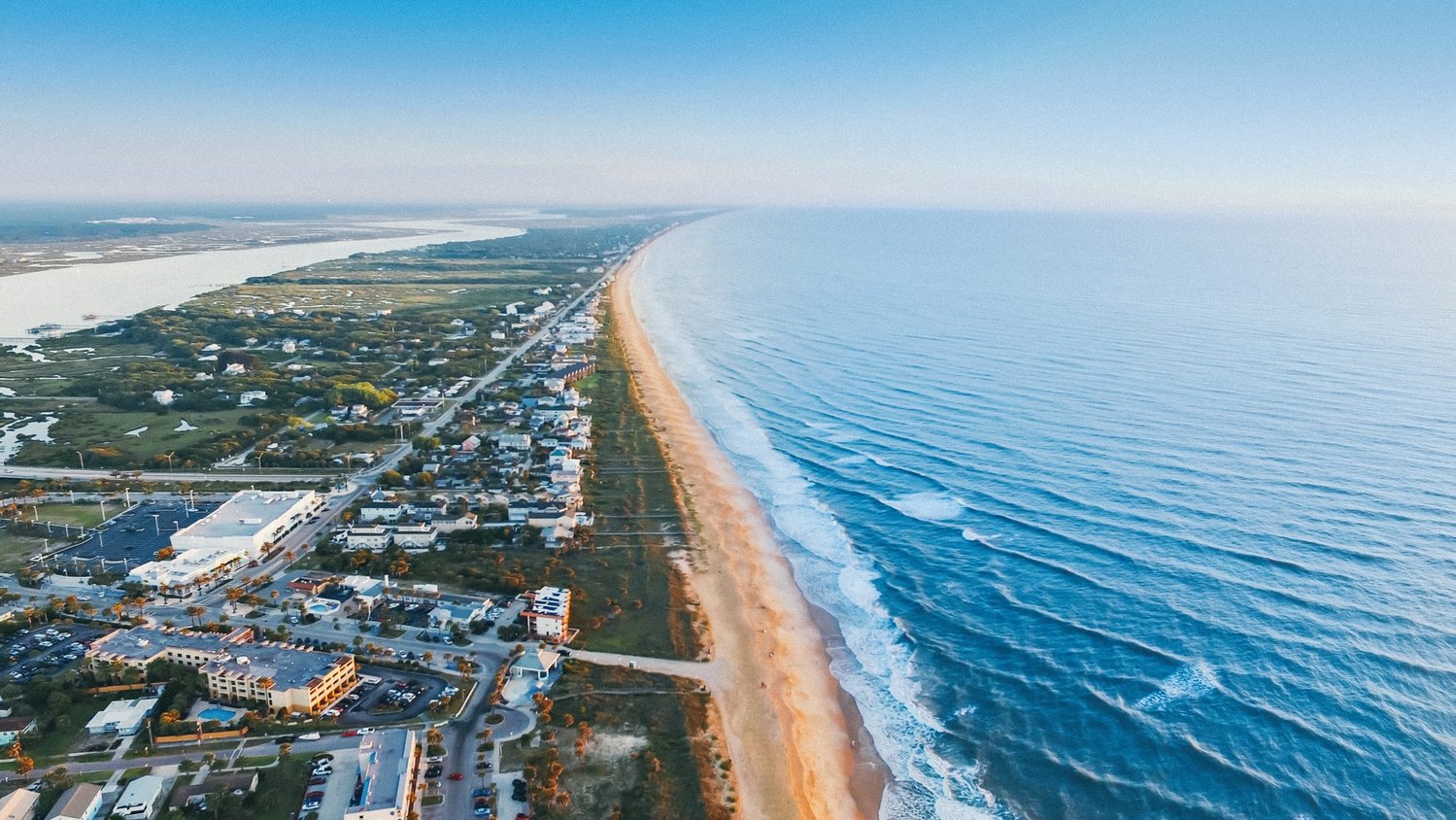 Mortgage rates in Florida, much as you’d expect anywhere else on the coast, are fluctuating. But why is this? It’s all to do with a perfect storm of global and political change. However, many people seeking to buy real estate in Florida, and those paying mortgages, are showing concern.

Ultimately, there is no real way to predict for sure which way mortgage rates in Florida are ever going to fall. However, we can look at the past year and consider changes that are on the horizon elsewhere. In the meantime, a prudent thing to do is to continue looking to compare the best mortgage rates here and now.

At the time of writing, mortgage rates for Florida appear to be holding at 3.0% or higher. That’s for 30 year fixed rates, with the prices for 15 years floating around the 2.4% mark. Of course, as you can imagine, that’s always subject to change.

Florida remains a highly appealing area to move to. While the highest mortgage rates in the country may lie elsewhere, it is safe to assume that rates may rise. What’s immediately apparent from recent news is that rates are unlikely to drop much further.

In January 2021, it became clear that mortgage rates in the US were dropping fast. That wasn’t to last, crucially - and with talk regarding President Biden’s economic recovery plans, the future is blurry.

At least when you compare March through October - Floridian mortgages are likely to hold around 3.0% or higher (30 years). There’s a clear reason, however, why big drops are unlikely now before 2024.

Experts suggest that there may be interest rate spikes due in the next two to three years. That’s due to the Federal Reserve taking action to balance out inflation and help the economy recover. Of course, the country is looking to improve on its debt position following recent global crises. Significant political changes and moments this year, too, have changed the economic outlook.

Therefore, it’s wise for mortgage owners to keep open minds for the next few years. Florida remains highly desirable, and The Fed is likely to mount a big interest swoop by 2024. Some commentators even suggest we may be due a push on this front at some point next year.

What Does This Mean for You?

What it means for Floridian mortgage lenders and homeowners is that things may get expensive for a short time. At least, that is what analysts hope. Beyond 2024, no one is too sure where economic stimuli will lead us. The following two years are crucial for the Biden administration in this regard.

Floridians will also expect much of life to ‘get back to normal’ due to recent struggles. That could mean the economy picks up hugely to help balance out rising rates. No one has a crystal ball here - but for now, we look to be on a plateau to increase by January. It’s all about inflation!