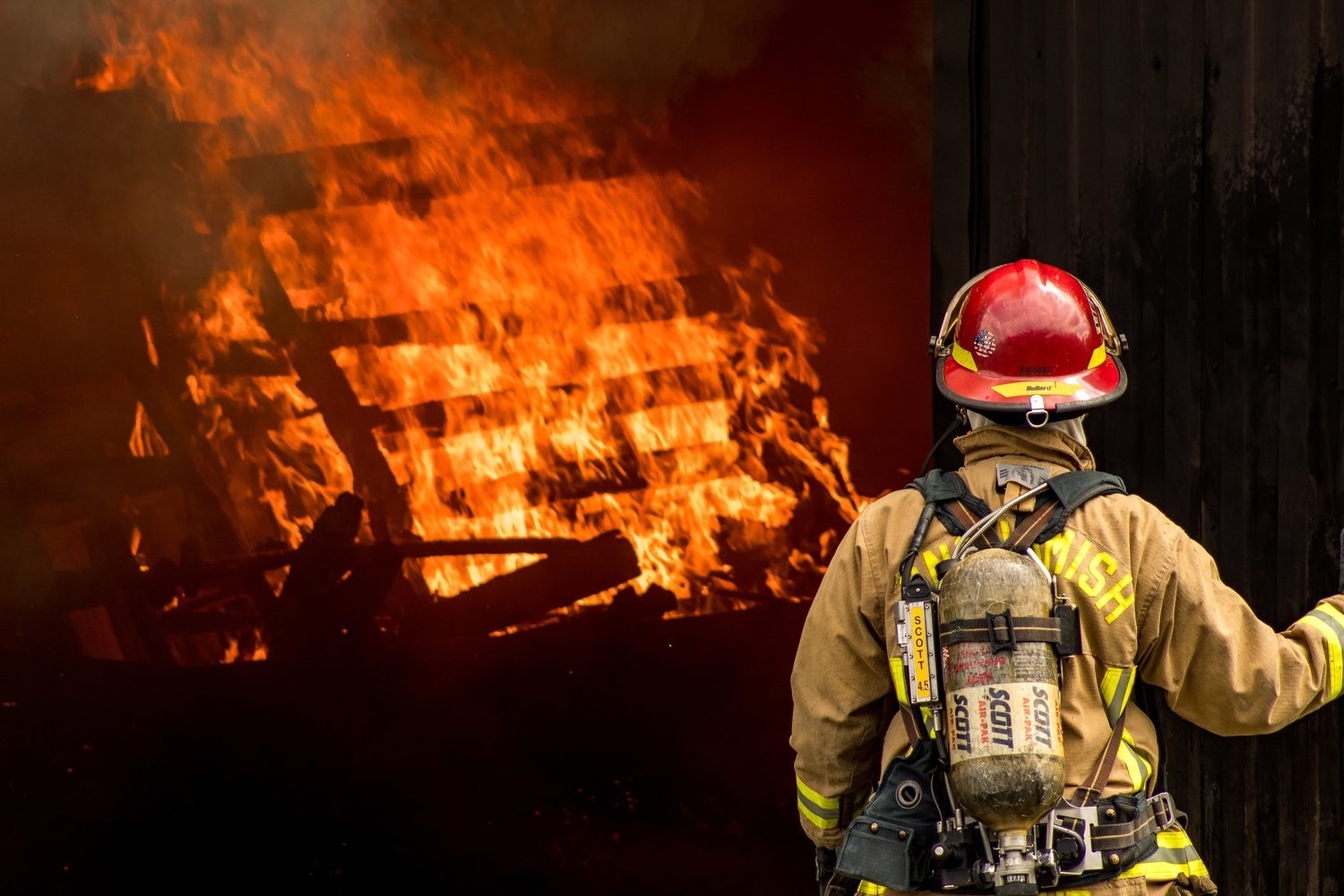 QUESTION: How many firefighters should be staffed on fire engines in Apopka?

How many firefighters should staff a fire engine? It's a discussion the Apopka City Council had with Apopka Fire Department Chief Sean Wylam during the budget workshops and hearings. It was also debated locally on social media.

But in The Apopka Voice Readers Poll, there was no contest.

An overwhelming 94% of responses preferred three or four firefighters on the apparatus as opposed to two with a two-person squad in a separate vehicle.

The final vote from 141 respondents was conclusive:

That support was also echoed on The Apopka Voice Facebook page with several comments in favor of 3-4 person teams on the fire engines.

"I would suggest folks go to the National Fire Protection Associations website and look at their answer," said Jeff Tyre. "The NFPA sets and recommends safety standards for departments across the country. It will explain exactly why four firefighters are recommended for fire engines and five firefighters for ladder trucks. The Squad truck manpower concept does not work when those trucks are out of service covering ambulance calls. Let's see those stats."

"It's 2022. 30-40 years ago, you had 15 minutes to safely leave your house if it was on fire before the fire flashed over," said Carl Cusumano. "With today's lightweight building materials and synthetics, you have three to four minutes on average. Having a minimum of three firefighters per fire truck is absolutely crucial to the survival of the occupants."

"Looking at other cities and departments, it should be at least three... but most have four," said Jack Do Martin.

The second question in The Apopka Voice Readers Poll is about annexing South Apopka. To participate, go here.