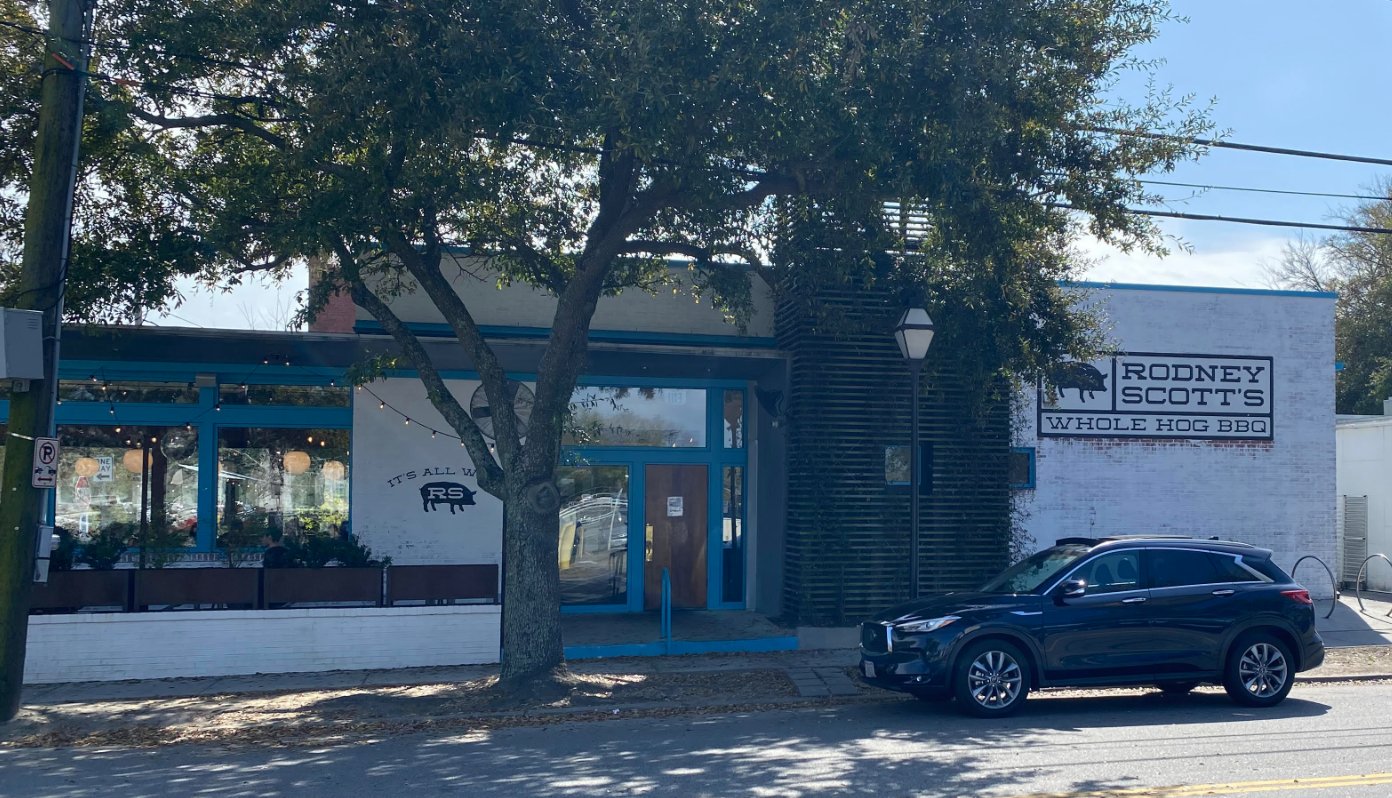 It's a modest building, but inside is a James Beard award-winning dining experience.
Posted Tuesday, May 31, 2022 8:59 pm
By Reggie Connell, Managing Editor

Benge was less excited and more... well... this is what he said during public comments at the February 2nd Apopka City Council meeting to then-Commissioner Kyle Becker after losing a bid for the Station Street project:

"You were at the debate the other night and had a temper tantrum about restaurants," Benge said. "I brought Apopka the first James Beard award-winning restaurant it will have. Is there a thank you? No."

Unfortunately, Apopka may have to wait on that James Beard Award-winning restaurant a little longer.

I talked to Alyssa Braden, the Senior Account Supervisor for The Door Idea House. They are the PR firm that handles media inquiries for Rodney Scott's BBQ. I told her how much I enjoyed Scott's restaurant and was looking forward to his opening in Apopka. But Braden could not confirm that Scott was coming to the Floridian Town Center.

"Thanks for reaching out! Glad to hear you enjoyed lunch at Rodney’s Charleston store," she said, and then delivered the bad news. "At this time there are no plans for an Apopka store."

Benge and the Benge Development Corporation were both contacted by email and Facebook Messenger but did not respond by the time the article was published. 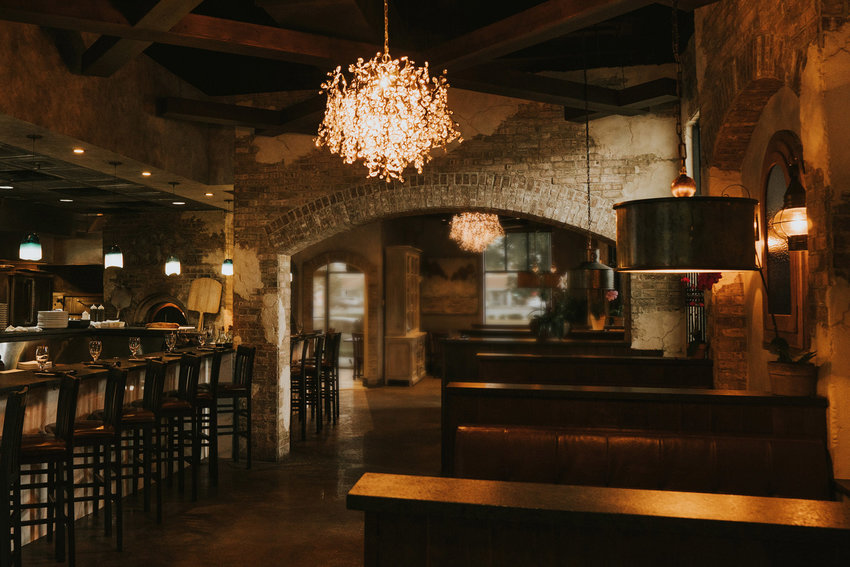 According to its website, Francesco's Ristorante & Pizzeria could be a great fit in the Apopka City Center:

"Our boutique Italian scratch kitchen represents the best of the Mediterranean. Indulge in a tapestry of rich & vibrant flavors straight from the heart of Southern Italy. Our mission is simple: carefully preparing and serving the most flavorful Italian dishes using only the freshest local ingredients for an experience that will delight your senses. Make memories and celebrate life as you enjoy the signature flavors of our authentic hand-tossed pizzas, classic Italian pasta and seafood, and perfectly paired fine wines for an experience that is sure to delight!"

During the debates, Nelson referenced the Maitland-based restaurant as a prospect for the Apopka City Center.

"Today I have a meeting with Francesco's that is looking to maybe come to the town center," he said. "We'll have the groundbreaking on Thursday for the food hall with a brewery... and we'll have Starbucks coming in with the same town center feel."

But in an interview with The Apopka Voice on March 31st, about two months after the debates, the maybe was still a maybe.

"They're not a definite," Nelson said. "I called him back a couple of times. And probably one more call. See if I can get him."

"Haven't heard back either yes or no," Nelson said in a text response about Francesco's coming to Apopka.

The Apopka Voice reached out to Francesco's through email but did not receive a response before the article was published.