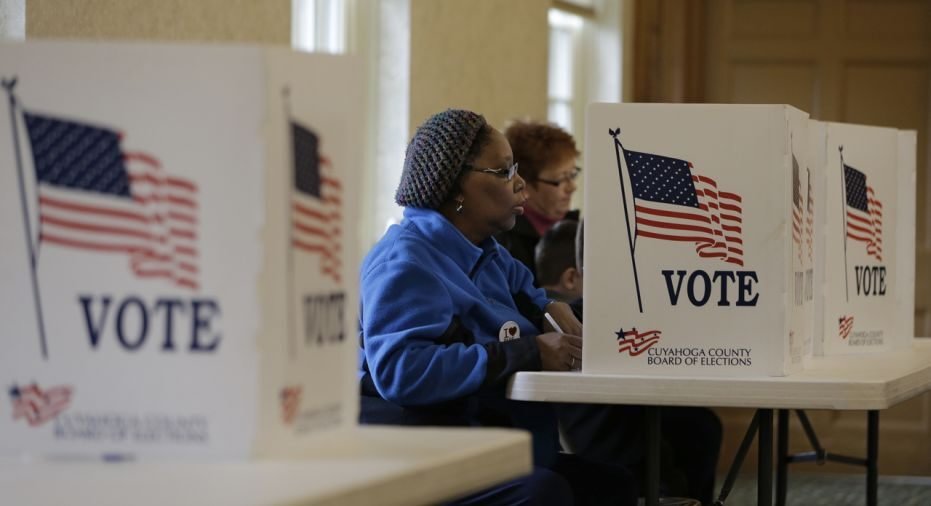 The Florida Democratic Party says the digital images are public records and the state constitution requires they be retained to verify election accuracy.

Elections supervisors in Florida’s eight largest counties say paper ballots are the only legal record and they should not be required to retain the digital scanned images.

In a Monday night agreement announced Tuesday, however, both sides consented to defer the legal wrangling until after Nov. 17, with the stipulation that scanned digital images of all votes cast in the Nov. 3 election would be retained.

AUDIT USA, a national elections security watchdog, said the agreement to wait “until after the most important election of our time” was acceptable because all Florida votes will be digitally preserved to ensure accuracy.

“While AUDIT Elections USA does not agree with claims by the eight (elections supervisors) that preserving ballot images will interfere with smooth election administration, our ultimate goal is increasing public confidence in our elections,” AUDIT USA attorney Chris Sautter said in a statement.

Florida law requires a machine recount if a margin of victory in an election is 0.5 percent or less. Under state law, Florida counties must preserve paper ballots from each election for at least 22 months.

Others, however, including the eight counties seeking to dismiss the lawsuit, say they have voting equipment capable of retaining ballot images but setting it up to do so would be needlessly expensive, especially when the images are not public records.

Among examples cited by plaintiffs is the 2018 incident in which Broward County elections workers allegedly misfiled more than 2,000 paper ballots during a recount.

Defendants’ attorneys insist paper ballots, not their digital images, are the official record of how people voted and supervisors only need to retain them to comply with state public-records laws.

“The plaintiffs’ claims in this case can best be characterized as a solution in search of a problem – the plaintiffs seek to add a redundant additional layer to processes at the state and county level to allegedly ensure election integrity,” they wrote. “Digital images that exist for a moment merely to allow a machine to read a physical ballot and translate that physical ballot into a vote tally are not public records.”