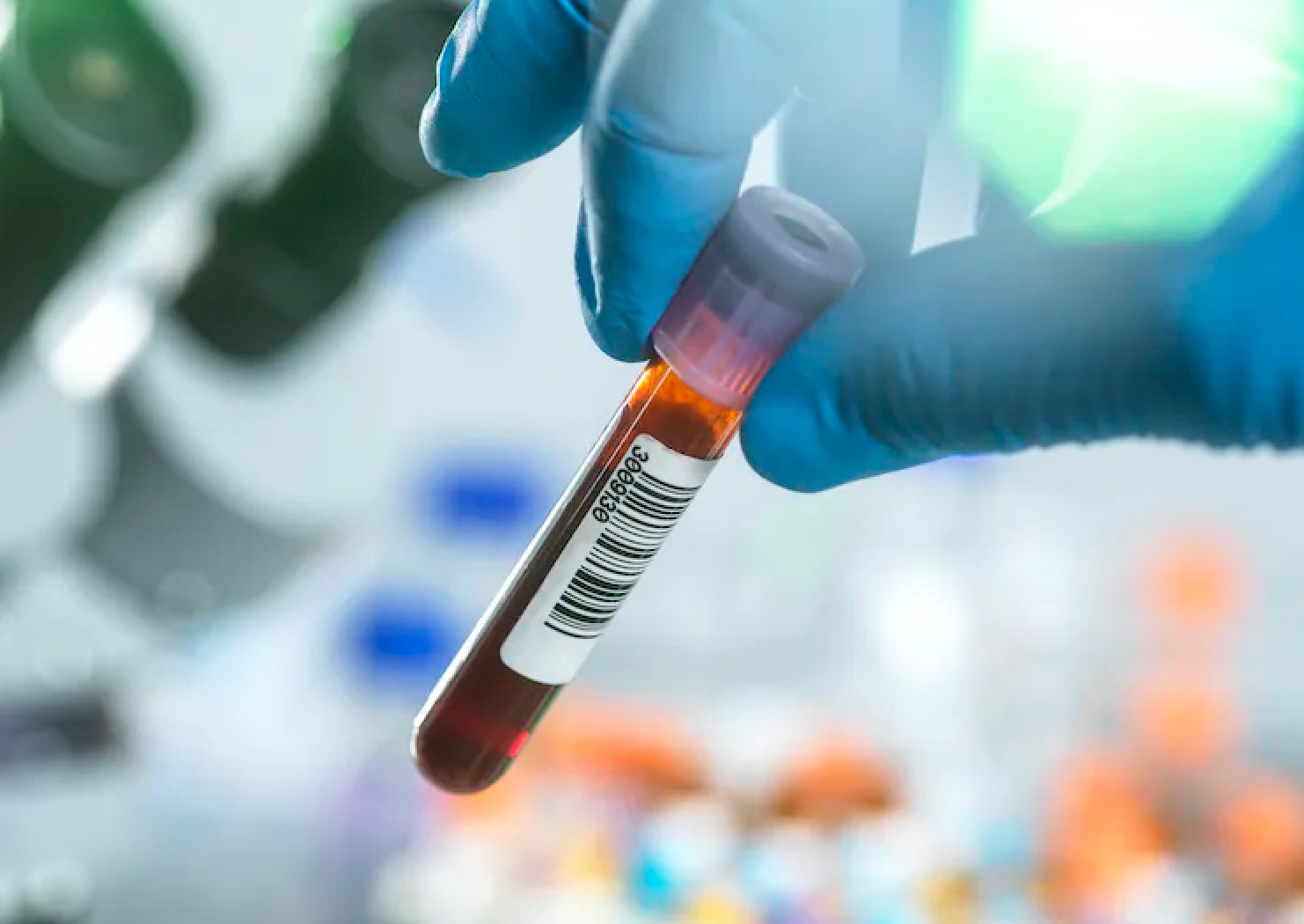 Detecting cancer early before it spreads throughout the body can be lifesaving. This is why doctors recommend regular screening for several common cancer types using a variety of methods. Colonoscopies, for example, screen for colon cancer, while mammograms screen for breast cancer.

While important, getting all these tests done can be logistically challenging, expensive and sometimes uncomfortable for patients. But what if a single blood test could screen for most common cancer types all at once?

This is the promise of multicancer early detection tests, or MCEDs. This year, President Joe Biden identified developing MCED tests as a priority for the Cancer Moonshot, a US$1.8 billion federal effort to reduce the cancer death rate and improve the quality of life of cancer survivors and those living with cancer.

As a laboratory medicine physician and researcher who develops molecular tests for cancer, I believe MCED tests are likely to transform cancer screening in the near future, particularly if they receive strong federal support to enable rapid innovation.

All cells in the body, including tumor cells, shed DNA into the bloodstream when they die. MCED tests look for trace amounts of tumor DNA in the bloodstream. This circulating “cell-free” DNA contains information about what type of tissue it came from and whether it is normal or cancerous.

Testing to look for circulating tumor DNA in the blood is not new. These liquid biopsies – a fancy way of saying blood tests – are already widely used for patients with advanced-stage cancer. Doctors use these blood tests to look for mutations in the tumor DNA that help guide treatment. Because patients with late-stage cancer tend to have a large amount of tumor DNA circulating in the blood, it’s relatively easy to detect the presence of these genetic changes.

MCED tests differ from liquid biopsies because they try to detect early-stage cancer when there aren’t enough tumor cells. Detecting these cancer cells can be challenging early on because noncancer cells also shed DNA into the bloodstream. Since most of the circulating DNA in the bloodstream comes from noncancer cells, detecting the presence of a few molecules of cancer DNA is like finding a needle in a haystack.

Making things even more difficult, blood cells shed abnormal DNA naturally with aging, and these strands can be confused for circulating cancer DNA. This phenomenon, known as clonal hematopoiesis, confounded early attempts at developing MCED tests, with too many false positive results.

There are currently several MCED tests in development and in clinical trials. No MCED test is currently FDA-approved or recommended by medical societies.

In 2021, the biotech company GRAIL launched the first commercially available MCED test in the U.S. Its Galleri test claims to detect over 50 different types of cancers. At least two other U.S.-based companies, Exact Sciences and Freenome, and one Chinese company, Singlera Genomics, have tests in development. Some of these tests use different cancer detection methods in addition to circulating tumor DNA, such as looking for cancer-associated proteins in blood.

MCED tests are not yet typically covered by insurance. GRAIL’s Galleri test is currently priced at $949, and the company offers a payment plan for people who have to pay out of pocket. Legislators have introduced a bill in Congress to provide Medicare coverage for MCED tests that obtain FDA approval. It is unusual for Congress to consider legislation devoted to a single lab test. This highlights the scale of the medical market for MCED and concerns about disparities in access without coverage for these expensive tests.

How should MCED tests be used?

Figuring out how MCED tests should be implemented in the clinic will take many years. Researchers and clinicians are just beginning to address questions on who should be tested, at what age, and how past medical and family history should be taken into account. Setting guidelines for how doctors will further evaluate positive MCED results is just as important.

There is also concern that MCED tests may result in overdiagnoses of low-risk, asymptomatic cancers better left undetected. This happened with prostate cancer screening. Previously, guidelines recommended that all men ages 55 to 69 regularly get blood tests to determine their levels of PSA, a protein produced by cancerous and noncancerous prostate tissue. But now the recommendation is more nuanced, with screening suggested on an individual basis that takes into account personal preferences.

Another concern is that further testing to confirm positive MCED results will be costly and a burden to the medical system, particularly if a full-body scan is required. For example, the out-of-pocket cost for an MRI can run up to thousands of dollars. And patients who get a positive MCED result but are unable to confirm the presence of cancer after extensive imaging and other follow-up tests may develop lifelong anxiety about a potentially missed diagnosis and continue to take expensive tests in a fruitless search for a tumor.

Despite these concerns, early clinical studies show promise. A 2020 study of over 10,000 previously undiagnosed women found that 26 of 134 women with a positive MCED test were confirmed to have cancer. A 2021 study sponsored by GRAIL found that half of the over 2,800 patients with a known cancer diagnosis had a positive MCED test, and only 0.5% of people confirmed not to have cancer had a false positive test. The test performed best for patients with more advanced cancers but detected about 17% of the patients with very early-stage disease.

MCED tests may soon revolutionize the way clinicians approach cancer screening. The question is whether the healthcare system is ready for them.