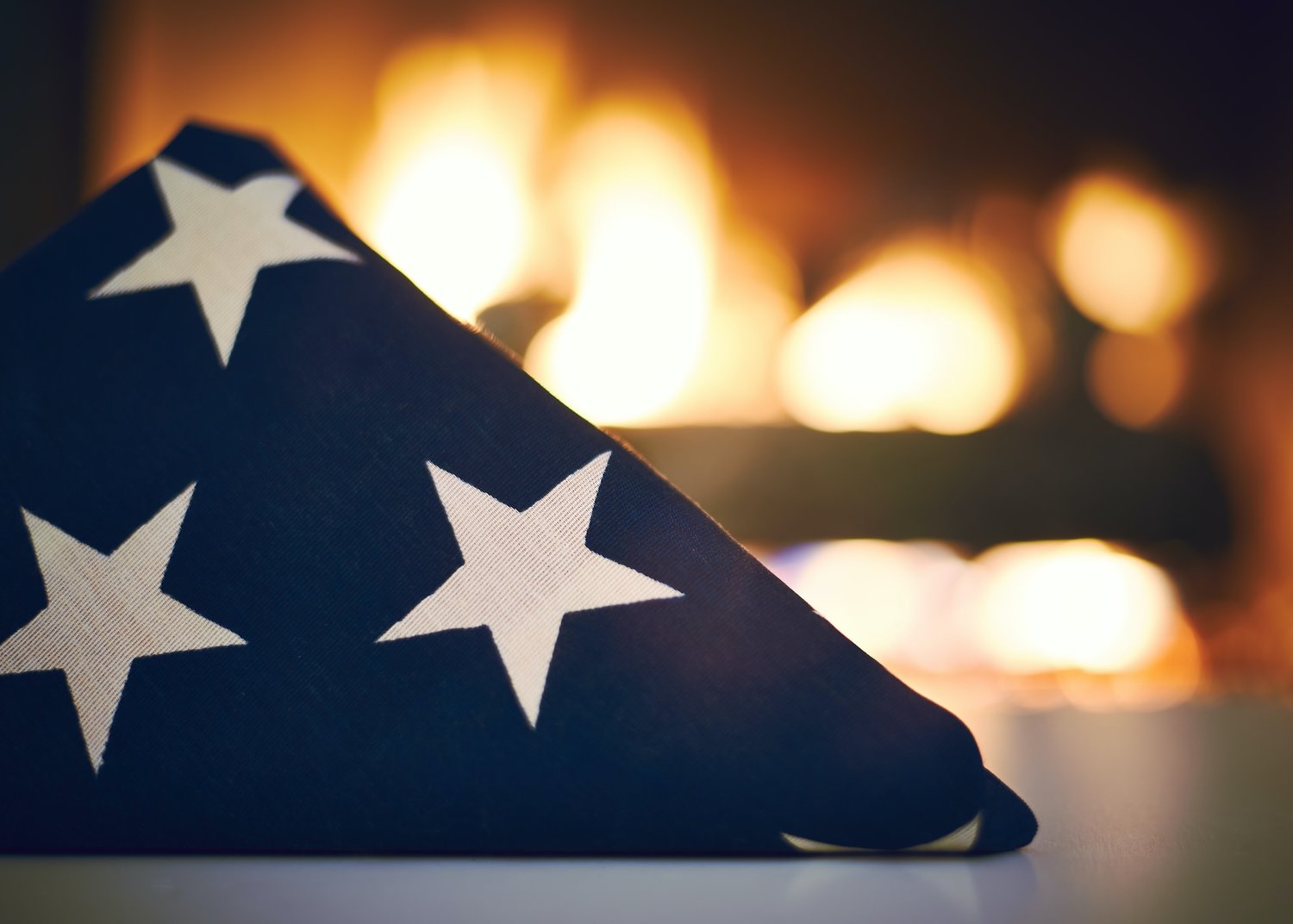 It was almost 20 years ago, on September 11th, that two commercial airliners slammed into the North and South towers of the World Trade Center. Police officers, firefighters, and first responders ran into the fire and smoke, and rubble that the twin towers had become in an attempt to save those left trapped and injured in the buildings.

2,996 people died and over 6,000 others were injured in what was the worst attack on US soil since Pearl Harbor and the deadliest incident for firefighters and law enforcement officers in the history of the United States.

And on September 11th, 2021, Apopka pays tribute to the memory of them all with several events held throughout the city. 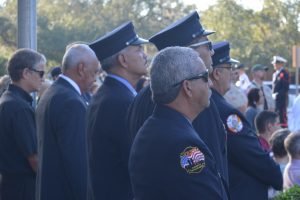 Join us at the Apopka Amphitheater as the City of Apopka, Apopka Fire Department, and Apopka Police Department acknowledge the 20th Anniversary of September 11th, 2001.

We will honor and remember our fellow American civilians and fallen Firefighters and Law Enforcement Officers during this ceremony.

Please Note: This ceremony is in-person and online. To watch the ceremony live online, go here.

From the Apopka Fire Department

The Apopka Fire Department invites you to join them for a 5K (3.1 Miles) Run on Saturday, September 11, 2021, at Apopka's Northwest Recreation Complex (3710 Jason Dwelley Parkway) with a Virtual Run option. This run honors fellow American civilians and our fallen Firefighters and Law Enforcement Officers and is sponsored by the Armando Borjas Jr. Scholarship Foundation, Inc. 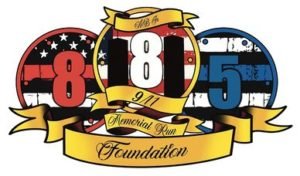 Online registration is now available for the 5K run and Virtual run benefiting the Armando Borjas Jr. Foundation at www.9-11memorialrun.com/.

This event will take place on Saturday, September 11th, 2021 at the Apopka Amphitheater, with an Opening Ceremony at 6:45 AM, and the race beginning at 7 AM.

The 9/11 Memorial Ceremony will begin at 8:30 AM to acknowledge the 20th Anniversary of September 11th and honor the fellow American civilians and our fallen Firefighters and Law Enforcement Officers.

Visit the event page to register, view the course map, and find out more information.

From the Apopka Christian Ministerial Alliance 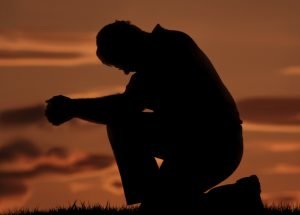 As we remember one of the most significant attacks in American history and with the many recent challenging world events, the ACMA believes that now is the time for Christians to gather and collectively raise their voices in heartfelt prayer. The ACMA has therefore put out a call to Christian believers within the Apopka community to join together on the steps of Apopka City Hall for a prayer service at noon on September 11th, 2021.

The prayer service looks to honor the fallen, pray for their families, and shed light on our nation’s desperate need to once again return to its moral foundations while reaffirming our dependence upon God as the Restorer of the hearts, minds, bodies, and souls of the nation.

A Tribute to Heroes Concert

From the Hope Center of Central Florida

Join us on Saturday, September 11th, from 4pm–9pm at the Apopka Amphitheater to honor veterans and first responders. 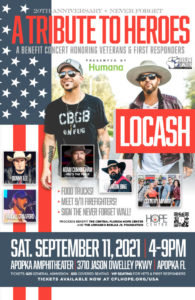 An evening to honor our country, veterans, and first responders with a tribute to our heroes featuring LOCASH, Donny Lee, Randall Crawford, Adam Cunningham, Brandon Bing, and Country Airways.

A family-friendly event that includes: