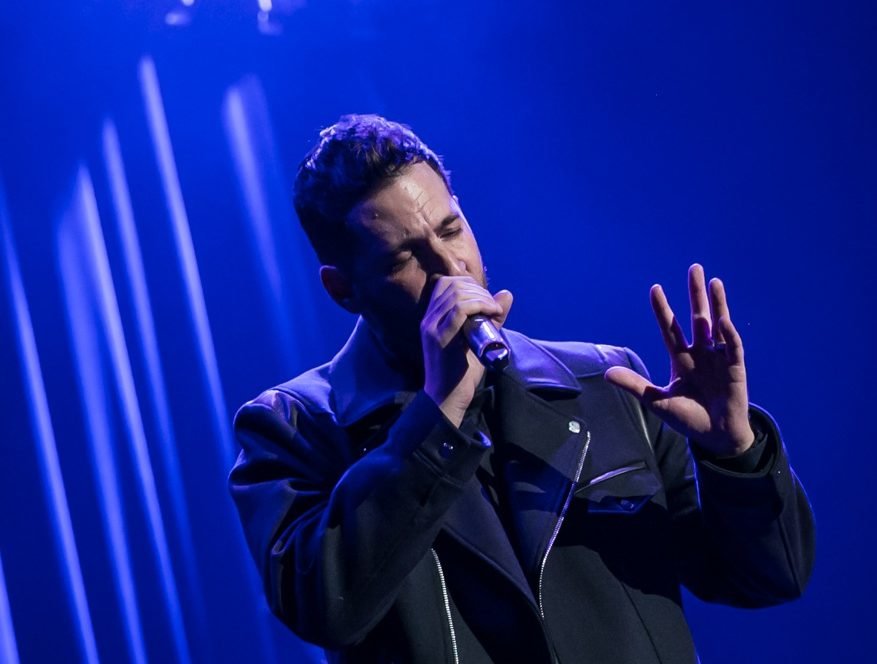 "Jazz is improvisational music, developed by African Americans and influenced by both European harmonic structure and African rhythms. It was developed partially from ragtime and blues and is often characterized by syncopated rhythms, polyphonic ensemble playing, varying degrees of improvisation, often deliberate deviations of pitch, and the use of original timbres."

That's how britannica.com defines it - but with a warning...

Any attempt to arrive at a precise, all-encompassing definition of jazz is probably futile.

Jazz has been, from its very beginnings at the turn of the 20th century, a constantly evolving, expanding, changing music, passing through several distinct phases of development. And now jazz brings its rich history, evolution, and smooth sound to Apopka.

The Apopka Amphitheater is hosting the 6th Annual Seafood & Jazz Festival this weekend.[/caption]

This Saturday, all roads lead to the Apopka Amphitheater for the 6th Annual Seafood & Jazz Festival featuring 90's sensation Jon B! Enjoy live jazz bands, over 20+ food trucks of seafood, and family fun powered by Popups!

Free general admission tickets are for the green grass area only. Please bring a lawn chair/blanket to enjoy the show. Understand due to social distancing the only space we can save/ reserve are paid tickets. If there are too many people we will turn attendees around to ensure we keep social distancing.

About the Featured Artist

Grammy-nominated Jon b is a consummate artist, accomplished musician, and noted songwriter and producer with several gold and platinum records under his belt. He brings a distinctive focus on smooth melodies to contemporary R&B.

Jon B will perform at the Apopka Amphitheater this weekend in the Sixth Annual Seafood & Jazz Festival.[/caption]

Influenced by music found in his grandparents' record store, he began combining the spirit of '70s soul with hip-hop-inspired productions on his 1995 debut album, Bonafide. It peaked on Billboard's R&B Albums chart at number 24, led by the Top Ten R&B single "Someone to Love," a duet with prime influence Babyface, and went gold.