5 Best Deals to Shop This Weekend 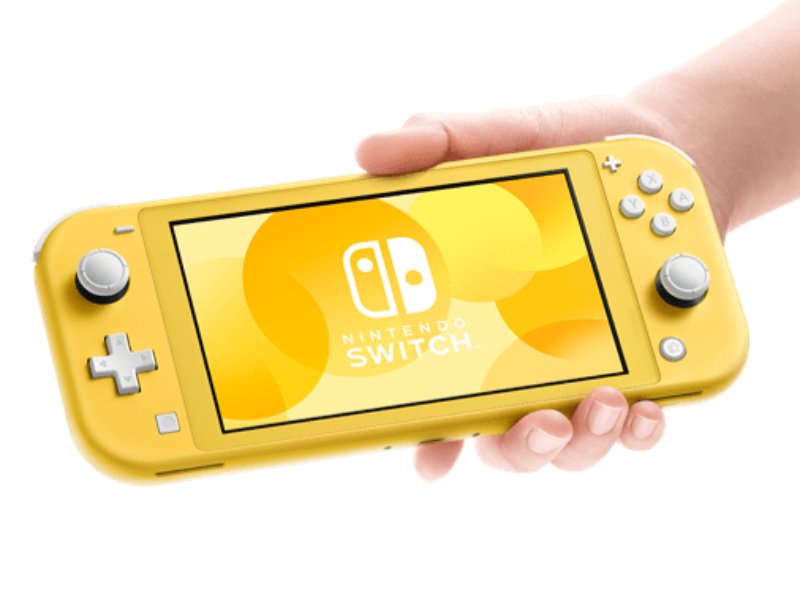 Looking for the best deals overall? BlackFriday.com gave us the top five items to purchase starting on Thanksgiving.

Get it at Walmart

Get it at Target

Featuring the powerful Intel Core processor, the Surface Pro 7 has improved battery life and higher resolution graphics. It’s the 2-in-1 that started it all, eliminating the need to decide between a tablet and a laptop, you can have USB-C and USB-A ports with this ultra-slim device. And all for under 2 lbs.

Get it at Best Buy

$599 ($360 off): Although Best Buy sent some of its deals live early, this one is still not shoppable at that price until Best Buy officially kicks off its sale on Thanksgiving.

As gamers know, Xbox One X is simply the “most powerful gaming console.” It has HDR and 4K video and gaming capabilities. Besides raw power, the Xbox One X is the only game console on the market that plays video games in native 4k.

Get it at Kohl’s

Kohl’s Sale Times: Sale begins online and in stores at 5 p.m. on Thanksgiving Day. Although Kohl’s sent some of its deals live early, this one is a doorbuster and therefore won’t be available until Thanksgiving.

Quite a bit smaller than the original, the Switch Lite was just released this past September and is giving its big brother a run for its money. Built solely as a handheld console, this is a more personal and portable Nintendo experience for gamers on the go.

Get it at GameStop

$199 with a $25 GameStop coupon card: This is the closest thing you’ll get to a discount on this new portable gaming system.