There’s a wealth of data on home buyers, sellers and renters in the Zillow Group Report on Consumer Housing Trends 2018 – and we’ve pulled together our favorites here:

Buyers: 52 percent of buyers put down less than 20 percent on a home purchase 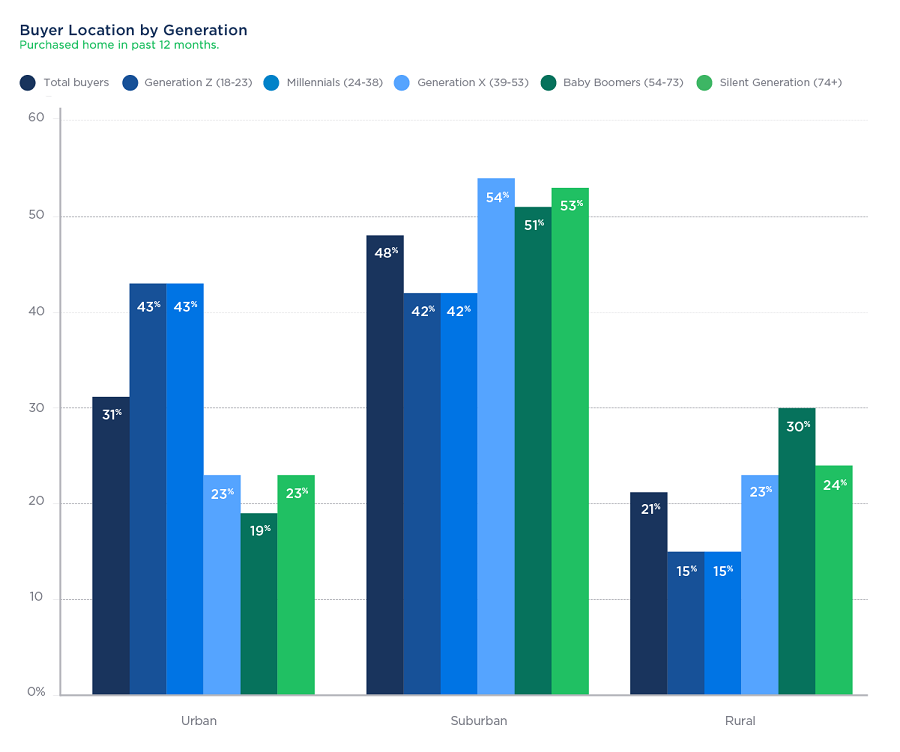 Owners: 55 percent of Millennial homeowners live in the suburbs 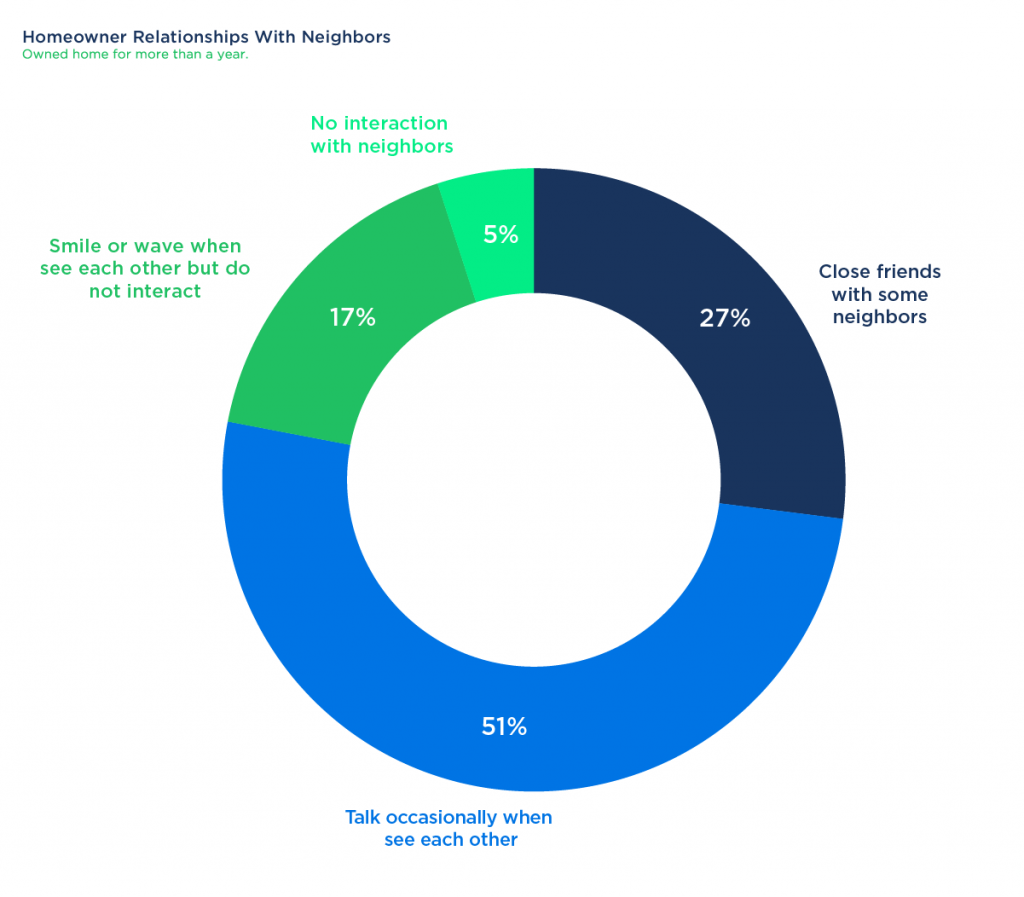 Renters: Nearly half of renters can’t accommodate an unexpected $1,000 expense 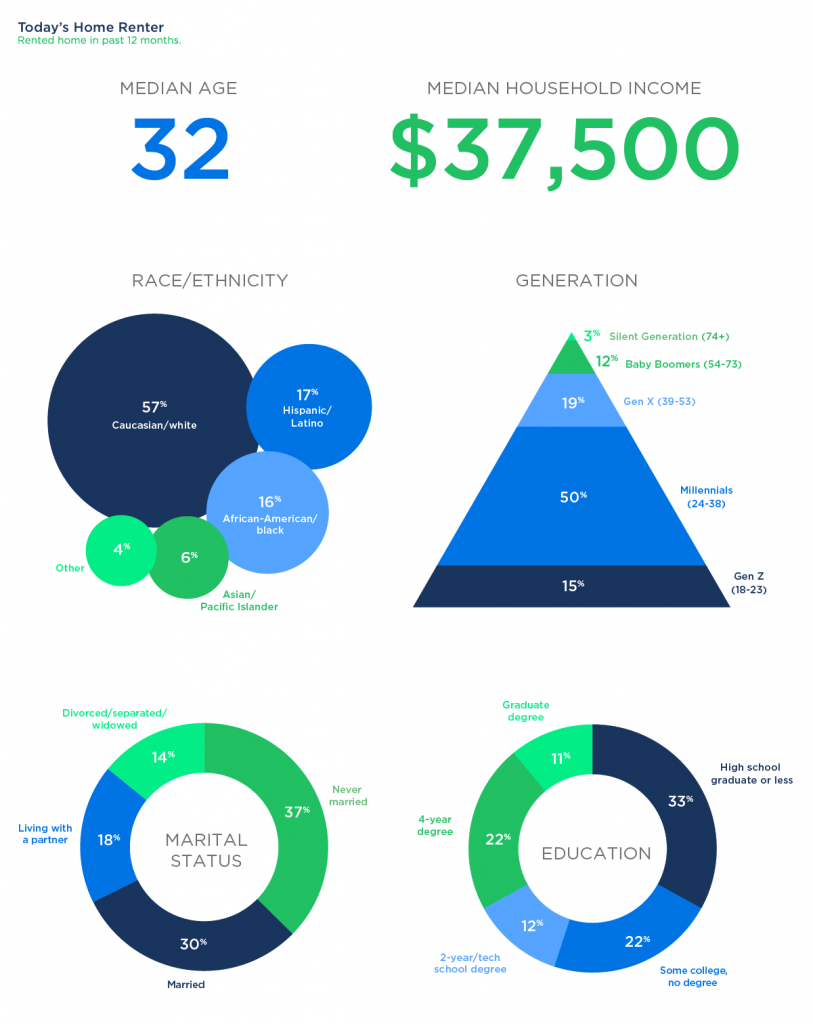 *For this analysis, buyers are household decision makers who moved into a home they purchased within the past 12 months. Sellers are those who sold a home that was their primary residence in the past 12 months. Homeowners are those who own and have lived in their home for more than a year. Except in the bullet point about neighbors as close friends, renters are only those who moved to a rental home in the previous 12 months. The bullet point regarding neighbors as close friends includes responses from longer-term renters.

DeSantis and DOH urge Floridians to avoid the “Three Cs” and wear a mask; promotes mobile app for COVID